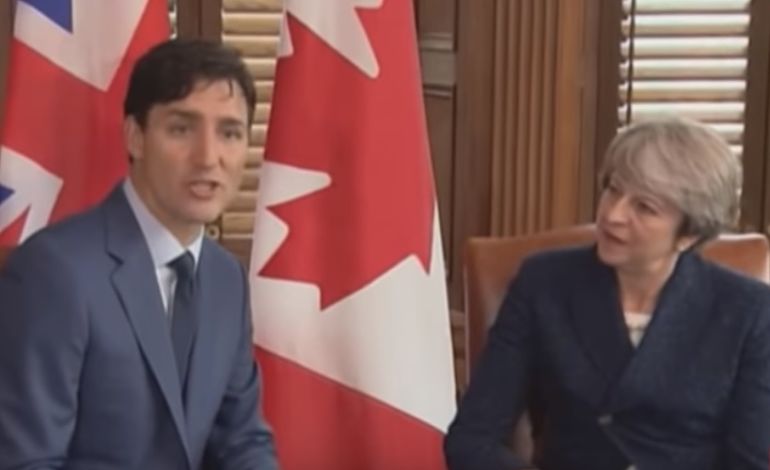 With the effects of climate change becoming ever clearer following recent extreme weather events, the UK and Canada have decided to take action. Both countries have made a commitment to phase out coal as a source of electricity. The UK plans to do so by 2025, while Canada’s target is 2030. And these two nations are calling on other countries to do the same.

Coal on the way out

Given that coal produces very large relative quantities of the greenhouse gas CO2 when burned, phasing out this source of energy seems wise. As it turns out, the UK’s reliance on coal has been dwindling for some time now. Rising carbon prices partly explains this trend, as does our increased use of renewable energy.

Canada’s Environment and Climate Change Minister Catherine McKenna and the UK Climate Change and Industry Minister Claire Perry released a joint statement on their plans to phase out coal. The ministers said on Wednesday 11 October that the move would “improve the health of our communities, and benefit generations to come”. But they acknowledged that tackling climate change requires a collective effort. They added:

We are doing our part, but we recognise the need to accelerate the international transition from burning coal to using cleaner power sources. Today, we announce that Canada and the UK will champion a global alliance on the transition from unabated coal-fired electricity.

Not every nation is as eager as the UK and Canada to phase out coal. For instance, the Indian government stated that its reliance on coal “will not significantly change over the coming decades”. Indeed, about three-quarters of India’s energy is supplied by coal-powered plants.

In the case of India, both political and practical factors make phasing out coal – at least within the kind of timeframes the UK and Canada are working with – a remote possibility. The same may also be true of the US. Donald Trump and Environmental Protection Agency (EPA) Administrator Scott Pruitt want to reignite the country’s coal industry. While Trump recognised the severity of Hurricane Irma, he has also decided to reinvigorate an industry which influences these devastating weather events.

With climate change sceptics in top positions in the Trump Administration, getting the US to join a global alliance to phase out coal will be an upward struggle. Which is worrying, since the US is the second largest contributor of greenhouse gas emissions, after China.

The UK and Canada should be congratulated on their commitments to phase out coal. But effectively tackling climate change will only be possible if every nation realises, and acts on, the urgency of the situation.