May's government looks too weak to stop it. Labour could be about to thwart Universal Credit. - Canary Workers’ Co-op 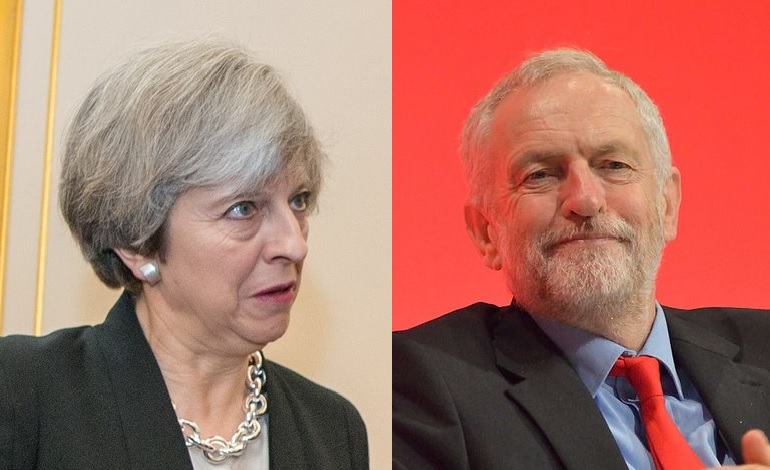 The Conservative government looks too weak to stop it. Labour could be about to halt the Universal Credit rollout through a vote in the House of Commons on 18 October.

Theresa May’s Conservatives lost their parliamentary majority in the general election. Then, at a cost of £1.5bn, the Conservatives entered a confidence and supply deal with the Democratic Unionist Party (DUP), as opposed to a formal coalition. This left May with a working majority of just 13.

But now, at least 25 Conservative MPs have rallied against the new Universal Credit welfare system, which the government is in the process of rolling out. This means a combination of opposition MPs and Conservative rebels could stop the rollout of the flagship welfare reform next Wednesday.

Packaged as a reform, Universal Credit actually represents a huge cut to many ordinary people’s support. Some families will lose thousands of pounds per year because of the change, which combines six benefits into a single payment.

Conservative Work and Pensions Secretary David Gauke insists the rollout of the new system is “proceeding to plan, gradually and sensibly”. But payment delays have forced even more families to foodbanks with some claimants waiting 60 days for the initial payment.

While Labour wants to overhaul the whole Universal Credit system, Allen says the Conservative rebels only want to sort out the transitional problems.

The government is ignoring its own evidence and the concerns of its MPs to push ahead with its flawed Universal Credit programme. The social security system should work to prevent people from getting into debt, not to exacerbate it. The numerous problems with Universal Credit are not just administrative; the delays and cuts made by this government to the programme are all contributing to claimant debt.

The fierce opposition to Universal Credit seemed to bubble over on 11 October when Jeremy Corbyn faced May in the Commons. Corbyn demanded May “show some humanity” and scrap the 55p per minute her government is charging claimants merely to phone the Universal Credit helpline. In response, May just ignored the claimants in question.

But now that Labour has secured a Commons vote, the government’s flagship policy is on the rocks. And a small Tory backbench rebellion could leave Labour victorious.