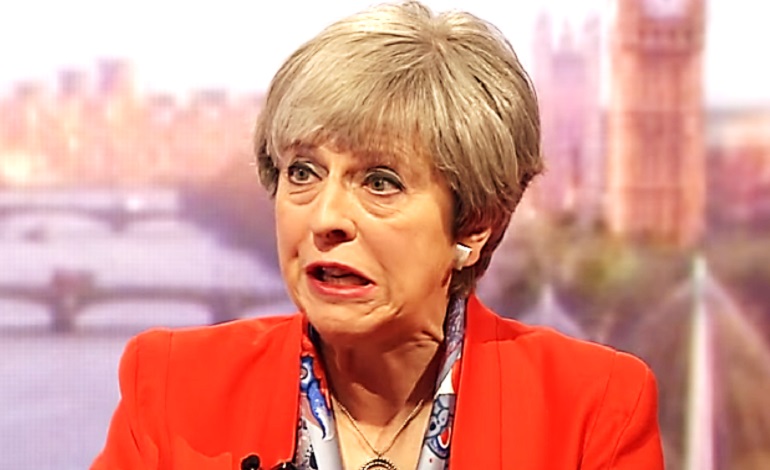 The Tories managed to lose two seats in byelections on Thursday 12 October, and both were to unlikely opponents. But the result will just compound Theresa May’s problems – as the latest national polling shows the Conservative Party slipping even further behind Labour.

Who just beat the Tories…?

The byelection in Hucknall North, Nottinghamshire occurred because the previous councillor, Ben Bradley, became an MP. And the winner of the 12 October byelection was the councillor prior to Bradshaw taking the seat. But at that time, he was representing another party.

We have finished the year just as we started it – winning elections as more and more people put their trust in us… This is a resounding rejection of the national politics of Theresa May and Jeremy Corbyn, which should play no part in the politics of this district.

But there was more woe for the Conservatives. The party lost the seat of Oxhey Hall & Hayling in Hertfordshire to the Lib Dems, which saw an 18.5% increase in its vote share.

Meanwhile, in other results, Labour held onto all its seats in the following elections:

And on a national level, Labour held steady in the latest YouGov Westminster voting intention poll at 42%. But the Conservatives dropped down one point to 39% to the benefit of the Lib Dems, up one point to 8%.

After a week plagued by government in-fighting, a bruising at PMQs and chaos surrounding Universal Credit, May was probably looking forward to the weekend. But now it seems she’ll spend it doing some fire-fighting over yet more election woes for her party.