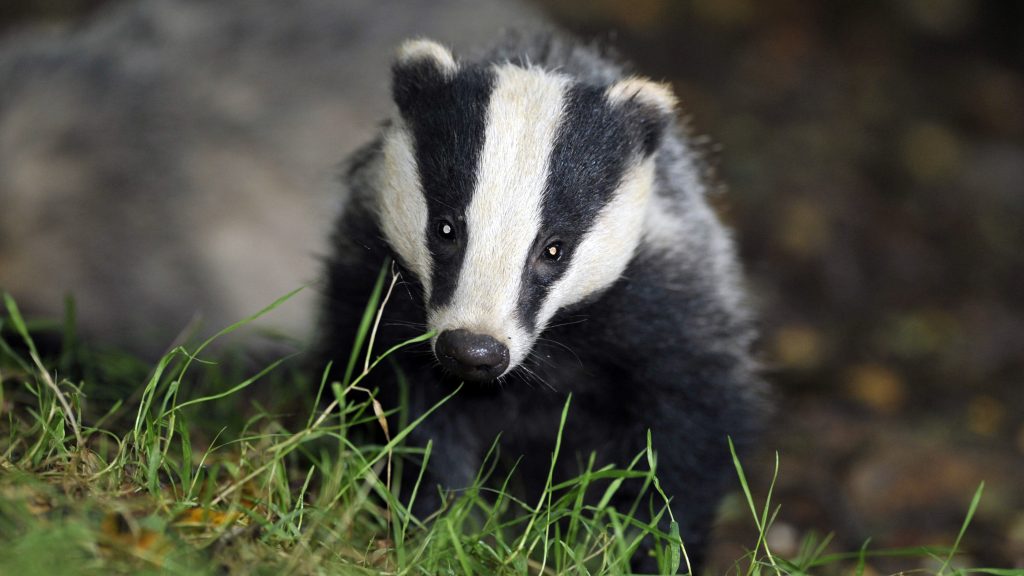 Intensive badger culling to tackle TB in livestock will be gradually phased out as moves are made to deploy a cattle vaccine for the disease, the government has claimed.

The next phase of the government’s strategy to tackle bovine tuberculosis in cattle will involve field trials of a cattle vaccine, with work accelerated to deploy it within the next five years.

The Environment Department (Defra) said there are also plans to vaccinate more badgers – which can transmit TB to livestock – against the disease and a “gradual phasing out of intensive culling” of the wild animals.

The move promises to spell the beginning of the end of the controversial policy of intensive badger culling. Despite opposition from wildlife and animal welfare groups, which said culling is inhumane and ineffective, the badger cull has been rolled out to 40 areas of England.

The government envisages that the current intensive culling policy will begin to be phased out in the next few years, replaced by badger vaccination schemes which would be supported by the government.

Culling would remain an option in some cases.

The shift in strategy follows a breakthrough by the Animal and Plant Health Agency (Apha) which will allow for field trials of a cattle vaccine, with efforts to accelerate the vaccine’s deployment within five years.

Previously it was not possible to vaccinate cattle as tests for the disease could not differentiate between vaccinated animals and those which simply had bovine TB.

Now an effective “Diva” test which can differentiate between infected and vaccinated animals has been developed and will be tested alongside the BCG vaccine in field trials in support of rolling it out within five years.

Environment Secretary George Eustice said: “Bovine TB is a slow-moving and insidious disease, leading to the slaughter of over 30,000 cattle every year and considerable trauma for farmers as they suffer the loss of highly-prized animals and valued herds.

“But no-one wants to continue the cull of this protected species indefinitely so, once the weight of disease in wildlife has been addressed, we will accelerate other elements of our strategy, including improved diagnostics and cattle vaccination to sustain the downward trajectory of the disease.”

UK Chief Veterinary Officer Christine Middlemiss said: “This ground-breaking research carried out by Apha has enabled us to embark on the first step of the field trials required to license the cattle vaccine and test it.

There are also plans to improve the cattle testing regime to intercept the disease earlier and remove it from herds more quickly.