Despite official climate emergency, one community is having to resist a toxic wave of cyanide - Canary 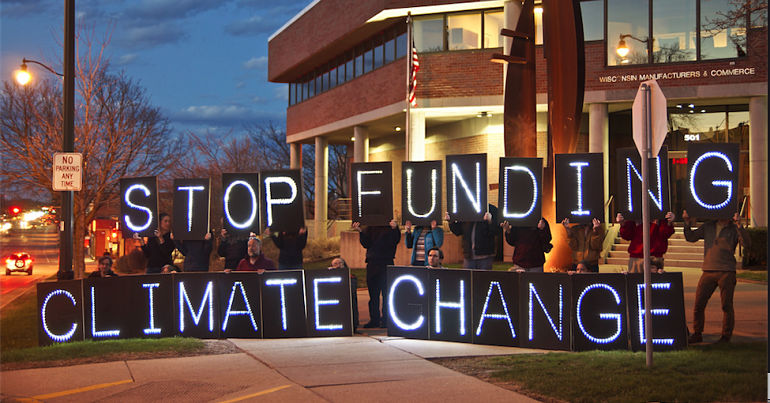 The Irish and UK governments declared a climate emergency in May this year. Later that month, environmentalist parties in these countries experienced a “green wave” of success in EU elections. Both governments, however, continue to go against public sentiment on climate chaos.

Despite a promise by Irish premier Leo Varadkar to “accelerate action” to deal with climate breakdown, for example, his government has given the go-ahead for oil drilling off Ireland’s south-west coast. And this kind of hypocrisy doesn’t surprise residents in the Sperrin Mountains in the north of Ireland, either. Because they may well see their Area of Outstanding Natural Beauty (AONB) turned into a toxic cyanide dump. This is if Dalradian Gold Ltd get the go-ahead to mine there. Local people, however, have no intention of letting that happen.

According to estimates, the proposed gold mine is in the top 10% of unmined gold deposits in the world. And Dalradian plans on using cyanide and storing it locally in the extraction process.

As The Canary previously reported, cyanide leaks at Baia Mare in Romania and sanctions against Barrick Gold Corp in Argentina for cyanide spills cause fear among locals.

Research compiled by local campaigner Cynthia Curry reveals the long-term effects of cyanide. According to research:

cyanide can convert to other toxic forms and persist, particularly in cold climates.

Local resident Martin Tracey is taking action against the north’s Department of Infrastructure (DFI). Tracey wrote to the DFI claiming it hadn’t taken the necessary steps to assess the:

risks posed with the proposed project contrary to its obligations pursuant to the Human Rights Act.

Tracey told The Canary that locals want to see “an independent, expert-led regional enquiry”. And he expects the DFI to take its “direction from the community”.

Recent local elections, meanwhile, show change may be on the way. Anti-mining campaigner Emmet McAleer, for example, was elected to the local council. So governments need to take note and act on their election-time climate promises.

Campaigners, meanwhile, won’t stand for more hypocrisy. And they most certainly won’t allow a multinational gold-mining company to pollute their community.