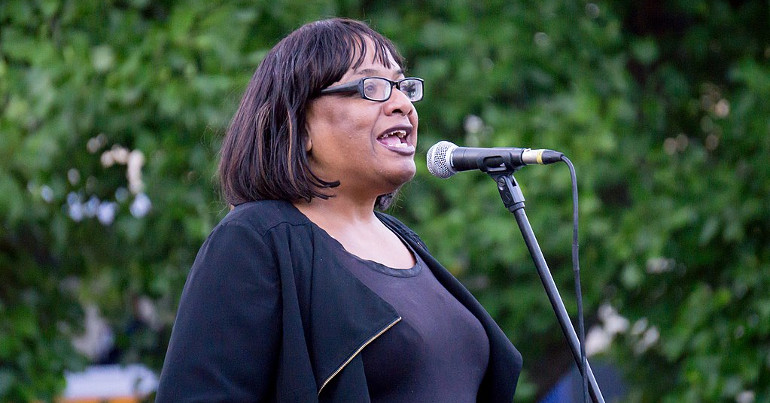 The next Labour government will launch a Royal Commission into “all drugs legislation”. Given the science and data suggests that society should treat drug use as a public health rather than a criminal issue, we could be close to ending the war on drugs in the UK.

We will establish a royal commission to review independently all drugs legislation and policy to address related issues of public health.

There is nothing more important than preserving the life of our citizens. Our current approach to drugs is simply not doing that.

In 2001, Portugal decriminalised possession of all drugs and the move has been highly successful. Deaths from drug use have decreased significantly, the rate of drug use among young people is down, and it had a positive impact on crime.

Speaking to The Canary in 2018, Avinash Tharoor of Drug Policy Alliance added that decriminalisation brought:

sharp drops in overdose and HIV transmission among people who use drugs. In contrast, the UK’s rate of drug overdose deaths is more than ten times higher than that of Portugal. We currently have the highest rate of annual drug-related deaths on record, yet we continue to needlessly criminalise tens of thousands of people for drug possession offences every year.

As our international research shows, the decriminalisation of drug possession produces positive social, health, and economic outcomes for all of society.

Attack on the working class

The fact that post-decriminalisation drug use is down in Portugal demonstrates that prohibition doesn’t even work on its own terms. Not only does criminalisation not offer help to those dealing with drug addicition, it also doesn’t prevent people taking drugs in the first place.

Party sources said a recent spike in drug-related deaths and the disproportionate effect of drugs policy on minority ethnic communities had driven the study.

Official statistics say the UK has a higher rate of drugs-related deaths than France, Germany or Ireland, while Scotland has the highest tally anywhere in the EU.

Punishing people who were abused as a child

Studies have shown that people who experienced high levels of childhood trauma are 4,600% more likely to become injecting drug users than those who experienced no trauma. We are criminalising people who need our help and potentially traumatising them further.

In a 2018 interview with The Canary, former government drug adviser David Nutt laid out reasons why the Conservative government can’t really admit the war on drugs has been what he deems a “lie”:

the lies that have been told about cannabis are so powerful… It’s like discovering that your government had told you lies about… why we went to war… We’ve been fighting a war on drugs for 50 years. People don’t want to believe that they’ve been lied to… If you kind of admit that… they’ve been lied to on that

Labour’s proposal to begin an evidence-based drug policy is very welcome. Current drug laws are counterproductive, often jailing people who are self-medicating because of depression, traumatic experiences and other issues, thus pushing them further into a cycle of drug use. End the war ASAP.