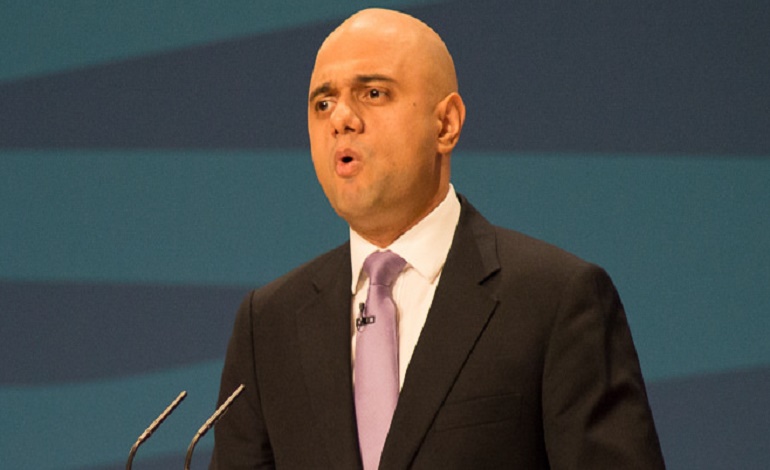 A court has granted the Conservative government the right to essentially ignore local authority decisions. And the will of whole communities. Because a judge has ruled that Communities Secretary Sajid Javid acted within the law on a controversial fracking decision. A campaign group say the case may set a precedent.

On 15 March the Preston New Road Action Group (PNRAG) took Javid and the government to a Manchester court. The group was challenging the decision by the Communities Secretary to allow oil and gas exploration company Cuadrilla to extract unconventional oil and gas – or ‘frack’ – at the Preston New Road site. This is near the village of Little Plumpton in Lancashire. PNRAG claimed Javid and the government had breached planning law. But Mr Justice Dove disagreed, saying no PNRAG arguments “have been made out in substance”.

Moreover with this case, the government overrode the decisions of Westby Parish Council, Fylde Borough Council and Lancashire County Council. All three refused to grant Cuadrilla a licence to frack.

PNRAG told The Canary at the time of Javid’s decision:

It is wholly undemocratic. The ramifications of overturning local planning decisions are huge… Ordinary people are appalled… Dismantling the democratic process to facilitate a dirty fossil fuel industry… is another example of… governmental hypocrisy. It is clear to all that this government neither listens nor can it be trusted to do the right thing for local communities. Profit clearly comes before people.

Javid’s decision has caused controversy in the Lancashire community. Cuadrilla officially began work on 5 January. And ever since, protesters have been at the site. But their demonstrations against the work have not been without incident. As The Canary previously reported, protesters and local councillors have accused police at the site of “gratuitous violence”. The police deny those accusations.

The ramifications of [going] against the express wishes of the democratically-elected local planning committee and local community are immense. Residents are suffering ill health and overwhelming anxiety about their future. With concerns for the the environment they and future generations live in. This contradictory approach smacks of muddled thinking at best, or autocracy at worst. If a planning process can be controlled by corporate interests and government policy of the moment, it is neither fit for purpose and begs the question whether local democracy now plays any part in the planning process.

But ironically, 46 miles south of Preston New Road, the government has devolved power from Westminster to Manchester to allow local determination.

The government already felt it could ride roughshod over the democratic will of local councils, and local people. But with a court now agreeing, the government has a free pass to subvert democracy for fracking where it sees fit.

And big businesses like Cuadrilla can simply bulldoze their way through politicians, people and the environment.