Our cities are making us sick. Let's build urban environments that are better for us - Canary 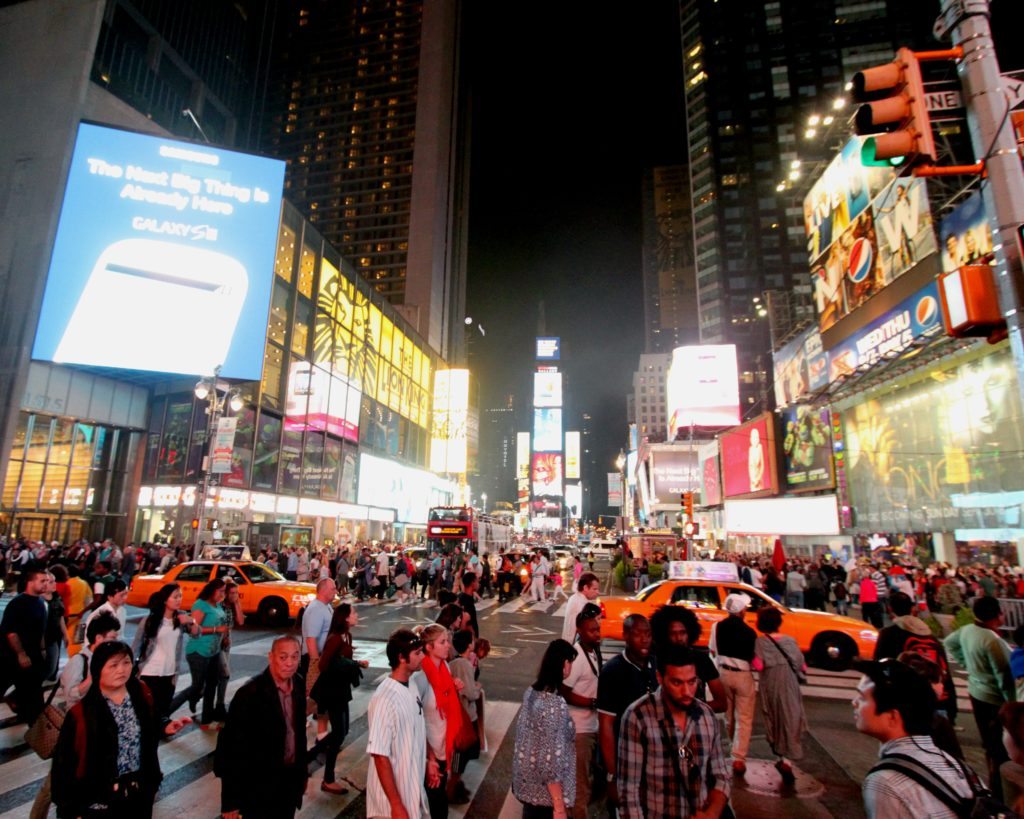 Following the United Nations’ prediction that by 2050, two-thirds of the world’s population will live in cities – experts are calling for a closer examination on the impact of cities on our physical and mental health.

We’re living in an era of mass urbanisation –  where populations are moving away from small towns and villages, into cities. While policymakers and researchers have recognised the economic and environmental consequences of this change, there has been less attention paid to the effects that such this trend might have on a person’s mental and physical health.

Only last week, a news report from Pakistan warned that Karachi is turning into a ‘sick city’ on account of the high incidence of mental illness in the area. And now, new research published by the University of Oxford’s Economic and Social Research Council (ESRC) suggests that we could come closer to understanding the link between city life and mental health by studying society’s impact on human biology.

Stress, anxiety and instability are part and parcel of the urban experience – the constant noise, the lack of green space, and pollution have been found to be bad for the psyche as well as the environment. Similarly, the forcing together of strangers in public spaces can be at once isolating yet claustrophobic – especially when that lack of space is due to economic pressure (like unsustainable rises in house prices) or the indirect impact of cuts to public sector, resulting in masses of people trying to access the same strained and overburdened services.

What’s exciting about the ESRC research is the view of cities as a space where the mind ‘meets’ society. Research of this kind could transform the way we look at mental illness forever, rightly examining the impact of the design of houses and schools, road planning, even the building of airports on the minds of nearby inhabitants. The report states:

“Many of the problems of city living are rooted in social and economic relations, but those relations are also matters of bodies and brains. Similarly, while mental disorders are undoubtedly manifested in neurobiological processes, we need to move beyond a focus on isolated individual brains in addressing them, begin to understand – and research – the city as a “neurosocial” space and to look at how urban life penetrates deep into the mental and neural life of city dwellers.”

Meanwhile, a US-based think tank called The Centre for Urban Design and Mental Health launched this summer, announcing findings that people in cities experience 40 per cent more depression, 20 per cent more anxiety and have twice the risk of schizophrenia compared to people who don’t live in cities.

Given the fact that this trend is only going to become more pronounced, what could we do as a society to make our urban spaces better for us? Here are three approaches that should be implemented or increased in scale, to make cities healthier for its inhabitants:

The Parks Alliance, a coalition of the UK’s most powerful conservation groups has called for 1 per cent of the NHS’s £1.8bn public health budget to be “invested in using the preventative and restorative value of nature to provide cost-effective health solutions.” These demands echo the Horticulture Innovation Partnership report, which wants to reposition the benefits provided green spaces as a “Natural Health Service” . The group have estimated that if every household in England were provided with better access to good quality green space, then around £2.1bn in overall health cost savings could be achieved by the NHS each year. Ideally these need to be built as part of housing developments or created near social housing stock where it doesn’t already exist.

Urban planning –  design for the mind

The London School of Economics (LSE) has already seen successes with its Liveable Cities projects in the UK and internationally. LSE’s work on urban planning and design is led by Professor Ricky Burdett. He developed a task force whose purpose was to:

“[Establish] a framework of design principles for creating more liveable places based on ‘the compact and well-connected city’. This framework set out criteria for assessing urban planning proposals and it argued for minimum levels of population density linked to public transport accessibility.”

Through sustained engagement with urban planners, as well as creating proposals for ‘green city economies’ and the development of ‘brownfield’ sites previously used for industry or commerce has driven a radical re-thinking of urban development policies, these principles. We need to take this further by targeting vulnerable and under-served communities that are already being affected by the impact of the ‘old way’ of urban planning. Importantly, safeguards need to be put in place so that innovative measures like this do not become part of the current trend of dubious ‘regeneration projects’, designed to socially cleanse cities of their poor.

Housing – we need much more of it

Constant promises made in the news about increasing house building targets have fallen far short of expectation. As the CBI report on housing illustrates, commuting impacts people’s job satisfaction and the percentage of their ‘take-home’ salaries, increasing financially-driven stressors. Research released this summer highlights the mental health ‘penalty’ faced by long-distance commuters in large cities. For working people, realistically priced, non-cramped, quality housing in reachable locations is good for society as well as business. The government published plans for 220,000 additional houses to be built each year up to 2022. This exceeds the number of homes built in recently by a considerable margin – in the past 12 months ending September 2014, 117,070 houses were built. Shelter has developed a study with analysts KPMG, which recommends an ideal – and more ambitious – target of 250,000 homes a year. Given the fact that the UK population is set to rise to 20 million by 2027, the latter target is the most desirable.