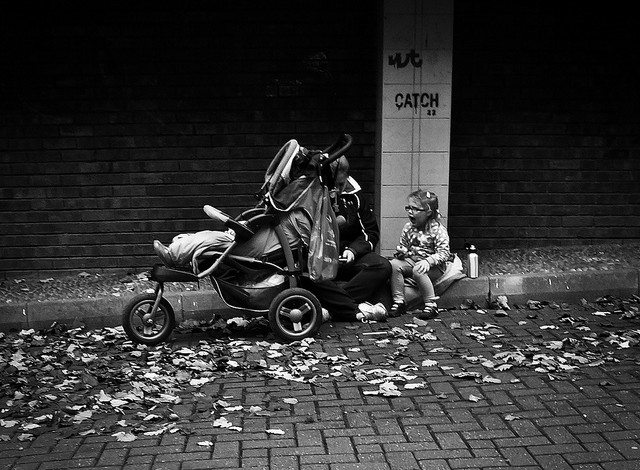 The Tories’ sadistic plans to starve those facing obesity-related health complications by slashing or suspending their benefits has hit a roadblock after a prolific health expert has warned – unsurprisingly – that it won’t make people any healthier.

One of Britain’s most senior medical figures, Dame Carol Black, says there is no evidence that cutting the benefits of those who are already unable to afford healthy food would make people lose weight – in fact, it would likely be counterproductive.

In 2015, Cameron asked Black, as an expert adviser at the Department of Health, to conduct an independent review on how to get people who are obese, or addicted to drugs or alcohol, into work. More than 9,000 people receive illness or disability allowances because of obesity-related health problems, according to government statistics.

Cameron’s announcement betrays his cabinet’s ignorance of the impact of food poverty. People who are forced to eat low quality, sugar-laden foods (increasingly from food banks) will often suffer from obesity as a result of malnutrition, which has already re-emerged as a problem in the UK. His solution will have one clear consequence: to actually starve those who already can’t afford to feed themselves properly.

However, in a Radio 2 interview in which she was asked directly about her views on Cameron’s plans, Black responded:

How do you trigger the right response in people? Because lecturing people, bashing them on the head – on the whole, we know – doesn’t get us there… What I would say is that this is a hugely complex problem and not one thing alone will ever solve it.

During the Radio 2 interview she was keen to stress the need for a holistic approach to begin to address this properly, noting that treatment alone will not succeed in making people well again, automatically getting them off benefits and into work:

While Black has suggested a logical and compassionate way to address the issue, the Tories seem keen to ignore her advice and instead advance a policy that amounts to the state-sponsored starvation of society’s most vulnerable people.