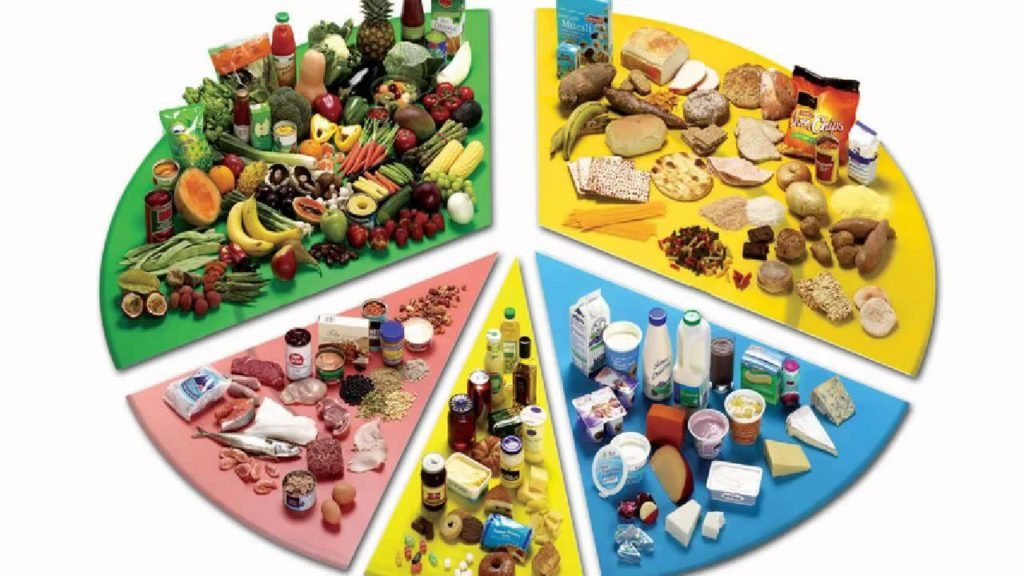 A government guide to healthy eating has been put under the spotlight by health experts, following claims that it has been developed by too many people with ties to the fast food industry.

The Eatwell Guide – which visually represents the government’s recommendations on the combination of food groups for a ‘healthy, balanced diet’ – was released in March by Public Health England (PHE) to replace the old Eatwell Plate.

Dr. Zoe Harcombe of the Institute of Clinical Exercise and Health Science, University of West Scotland points out that The Eatwell Guide was formulated by a group of organisations appointed by Public Health England. These organisations consist largely of a ‘who’s who of processed food manufacturers’ (representing the likes of Coca-Cola, Birds Eye, and Nestle) rather than independent experts, creating what she has highlighted as a conflict of interests between industry wealth and public health.

She cites a telling example: while the proportions of recommended food groups for daily consumption have changed, the previous segment of ‘foods high in fat and sugars’ has morphed into a section on unsaturated oils and spreads. This prompted one of the UK’s biggest food manufacturers to take out ads in national newspapers celebrating their “dedicated section,” Dr. Harcombe points out. She goes on to state that:

The primary flaw of the Eatwell Guide, as with its predecessors, is that it is not evidence-based… There has been no randomised, controlled trial of a diet based on the Eatwell Plate or Guide

The lack of independent expert input appears to have been an ongoing problem, even before this latest version was published. In private correspondence with the Food Standards Agency in 2009, reports indicated that the food group percentages for the previous Eatwell Plate were only based on weight. She went on to explain why this is not the right way to measure recommended amounts of food:

The weight of food doesn’t matter to the human body; what counts are calories, macro- and micronutrients.

What’s worse, the guide continues to advise people to follow a high-carb, low-fat diet that has long been proven to be unhealthy; and it’s exactly this focus on reducing fat rather than sugar, which has contributed to the rise of obesity in the UK.