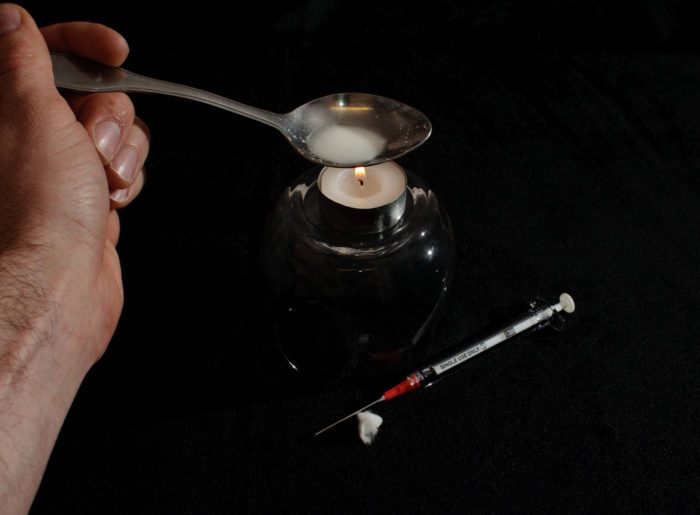 France just opened its first supervised injection facility (SIF) in a Paris hospital. At the facility drug users will be able to swap their heroin for a substitute. They are given a sterile injection kit to be taken to a cubicle, where they can inject the drugs themselves. The facility also features a ‘relaxation’ room.

A reaction to Paris’ drug problem

France’s facility is near Gare du Nord station, which has been described as the “epicentre of the Paris drug trade”. It is not uncommon for heroin addicts to shoot up inside the train station itself.

According to French health ministry data from 2011, more than 10% of drug users in France have HIV/AIDS, while more than 40% are infected with hepatitis C. Sharing dirty needles is one of the main ways that users become sick.

It is hoped that by putting addicts – who are often poor, marginalised and sick – in touch with medics and social workers, they can get the help they need. Moreover, it is argued that consuming substitute drugs in a hygienic environment reduces various health risks that addicts face from contaminated drugs bought from dealers.

Critics say it is irresponsible

Parisian politician Philippe Goujon fears that such an initiative will make it more difficult to crack down on the hard drugs trade. As he told the French paper Le Figaro:

We’re moving from a policy of risk reduction to a policy of making drugs an everyday, legitimate thing. The state is saying ‘you can’t take drugs, but we’ll help you to do so anyway’.

Similar worries have been expressed over other attempts to make drug use safer. For example, in response to news of music festivals testing drugs, critics argued that open testing legitimises, and encourages, people to take illegal drugs.

Are these fears unfounded?

There are around 100 SIFs operating in at least 66 cities around the world. The SIFs are located in nine countries (Switzerland, Germany, the Netherlands, Norway, Luxembourg, Spain, Denmark, Australia, and Canada).

A report published by the Drug Policy Alliance examined numerous peer-reviewed studies on the issue, and found that there were many benefits associated with SIFs. Benefits included an increased uptake of addiction treatment, reduced public disorder, less HIV and hepatitis C risk behaviour, and a reduction in drug-related overdose deaths. In addition, a 2014 systematic review concluded:

SIFs were not found to increase drug injecting, drug trafficking or crime in the surrounding environments. SIFs were found to be associated with reduced levels of public drug injections and dropped syringes.

Many proponents do not claim that SIFs are a silver bullet for drug addiction, but view them as playing a vital role in a larger public health approach. There are many other methods that aim to prevent, reduce, and treat various drug-related harms.

While fears about legitimising hard drugs seem intuitive and based on common sense, they struggle to fit in with tried and tested ways of managing drug abuse.