New research shows that antidepressants are not always the answer - Canary 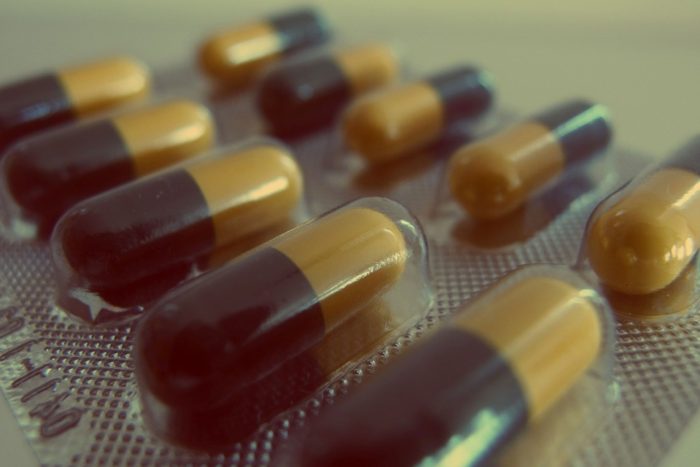 A team of Australian and American researchers have found that they can predict with a high level of accuracy (80%) whether a depressed patient is likely to recover with antidepressant medication or not.

A new sense of objectivity to depression treatment

This new puzzle piece in the complex jigsaw of depression is vital. It could pave the way for the first objective diagnostic tool for treating depression. Currently, the diagnosis and treatment of depression in the US (from where the research was led) is based on the latest edition of the Diagnostic and Statistical Manual of Mental Disorders (DSM).

But some clinicians, such as Allen Frances, criticise the DSM for failing to base diagnoses on biological findings and, in turn, on objective tests.

However, this new research helps to highlight the prime biological factors that are significant in depression. The study’s authors envision a future where physicians ask about childhood trauma and conduct a five-minute brain scan in order to determine the best course of treatment.

Scans are already routine for so many other medical issues – a broken leg, a heart problem, a potential tumour etc. So in the case of depression, the new findings could help practitioners treat the condition much more objectively than is currently done.

Antidepressants for those who really need them

Some people really need antidepressants. You can read accounts here, here, and here, where people suffering from depression describe how crucial this medication was to their recovery. For them, antidepressants saved their life.

The stigma of mental illness makes some people uncomfortable with ‘medicating’ in order to navigate their way through life and function as best they can. But what this exciting new research tells us is that some people, for biological reasons, would benefit immensely from antidepressants. There should be no shame in seeking evidence-based methods to improve one’s quality of life.

On the other hand, this study demonstrates who isn’t likely to benefit from antidepressants. There is an on-going and heated debate in the medical community about whether antidepressants are overprescribed. The case could reasonably be made that, paradoxically, depression is both undertreated and overprescribed for. Many more people could benefit from antidepressants, but at the same time, there are people who have not only found them to be ineffective, but also have endured unbearable side-effects.

Depression is a poorly understood condition, both in terms of what the general public knows about the existing body of evidence, and in terms of how limited that body of evidence is. But this research will help to ensure that those who really need antidepressants are prescribed them, while reducing potential harm to those who wouldn’t benefit from their use.

Consider supporting The Canary if you appreciate our work