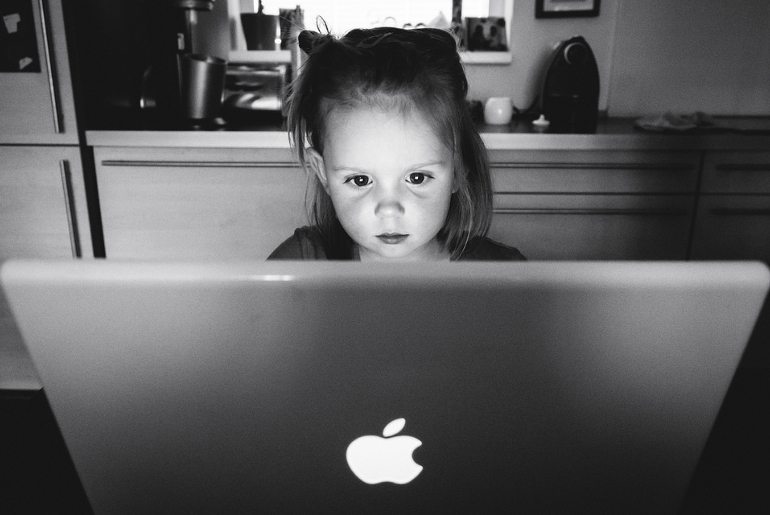 A clinical trial will use an online version of cognitive behavioural therapy (CBT) to treat children with chronic fatigue syndrome (CFS). CBT has proved controversial in the treatment of adult CFS due to its use in the heavily criticised PACE trial. The results of that trial proved highly contentious and are still at the centre of a heated debate.

CFS is a seriously debilitating illness with a range of symptoms which can vary in intensity. As well as chronic fatigue, other symptoms include poor mental function, muscle or joint pain, headaches and disturbed sleeping. It is also known as myalgic encephalomyelitis (ME) and is commonly referred to as ME/CFS in the UK.

The disease affects one in 50 UK children. Around one child in 100 misses at least one day a week from class. A small minority of people with ME/CFS can be very severely affected and end up bed-bound by the illness.

The FITNET-NHS trial will involve 734 children aged 11 to 17. It will use online cognitive behavioural therapy sessions to affect how children think of their illness. It also aims to reduce the amount of time they spend sleeping and advise on suitable activity levels.

Prof Esther Crawley, a children’s doctor at Bristol University, is leading the trial. She hopes to find out if online CBT consultations are beneficial for the patients and economical for NHS England, which is funding this study. Crawley says:

This illness is devastating. About 50% of teenagers are tired, but these children are different – they stop doing the stuff they want to do. The first thing they drop is socialising and fun things, then they drop school, so this is very different to teenagers just being tired.

The FITNET-NHS trial expands on another FITNET trial carried out in the Netherlands, on 135 adolescents. Six months after the trial finished 63% of patients receiving online CBT were reported to have no symptoms. This compared to 8% with no symptoms without therapy.

Tom Kindlon has had ME/CFS for 27 years and is an expert on the literature published about the disease. He is concerned the news reports are not mentioning that the Dutch FITNET trial’s long term follow-up paper showed no significant difference between the therapy and control groups:

Coverage of £1m online CBT for CFS trial in children not mentioning no difference in recovery at long-term follow-uphttps://t.co/JLC9QGvC3V

The use of CBT in ME/CFS treatment is seen as controversial by many due to its inclusion in a previous trial. The PACE trial has come under severe criticism for its bad science. It compared four therapies treating ME/CFS in adults. PACE was the largest and most expensive trial of its kind, and proved very influential in determining CFS care offered by health services worldwide. One therapy tested was CBT, which was in person and not online. It was compared to standard medical care (SMC) which consisted of the standard NHS treatment for ME/CFS.

Kindlon is also co-author of a paper that recalculated the controversial PACE trial results according to the original methods, as reported in The Canary. The full trial data, allowing analysis by the original methods, was only released by Queen Mary University after a long freedom of information battle through the courts.

Pending a comprehensive review or audit of trial data, it seems prudent that the published trial results should be treated as potentially unsound, as well as the medical texts, review articles and public policies based on those results.

The use of CBT in ME/CFS treatment often receives criticism due to the implication that ME/CFS is a psychological issue and not a biological one. The critics also claim too much time and money is spent on research into the psychological models of illness and not enough into biological ones.

But whether psychological or biologically based, an effective treatment for ME/CFS is desperately needed. Mary-Jane Willows from the ME/CFS charity AYME, said to the BBC:

It is a scandal, what other condition would you leave a child with – undiagnosed and untreated? And the trouble is the longer they are left, the more ill they become. This trial is hugely important, every day we are phoned by parents who are desperate to get treatment for their children.

Medical Research Council Prof Stephen Holgate thinks that ME/CFS is still not getting the attention it deserves, saying:

CFS/ME is an important disabling condition. It has been chronically underfunded for years; patients deserve high-quality research like this.

We won’t know the results of the FITNET-NHS trial until 2022. It will allow scientists to determine the long-term response to the treatment, and to present it in their initial publication. This should avoid the piecemeal publication of results seen with the Netherlands FITNET trial.

The scientists of the FITNET-NHS trial should use the PACE trial as an example of how not to carry out medical research. The last thing ME/CFS patients, and research, need is another clinical trial riddled by bad science.

– Support Invest in ME Research – charity campaigning for biomedical research into ME/CFS.

– Support AllTrials – campaigning for all medical trials to be published.