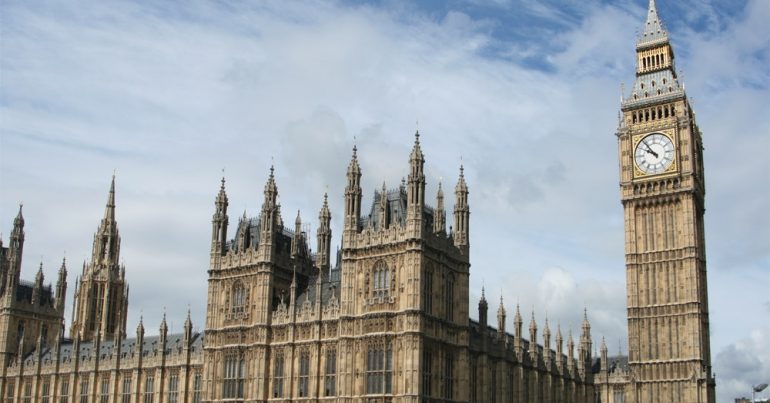 On 14 March, the House of Commons Public Accounts Committee (PAC) published a report that criticises the way the government sold the Green Investment Bank (GIB). The government created GIB in 2012 to attract private investment into some sectors of ‘the green economy’. These sectors included offshore wind projects, street lighting, waste and bio-energy. The PAC report states that GIB failed to achieve its original goals, and now there is no guarantee that it ever will. The government did not make GIB’s commitments contractually binding on Macquarie, the Australian bank which bought GIB in August 2017. The government also sold GIB before fully assessing its value. This was also reported by the National Audit Office on 12 December 2017.

The government sold GIB to Macquarie for a total deal of £2.3bn. This included a £1.6bn cash payment, promises that Macquarie would honour £500m of GIB’s commitments, and the government retaining assets worth £132m. Whether the re-branded GIB, the Green Investment Group (GIG), will continue to support GIB’s commitments under Macquarie ownership is uncertain. The PAC report concludes that the sale was a “misjudgement”. The government needs GIG’s commitment to future investment in the UK and green technologies. Otherwise, it cannot ensure that it will meet the UK’s environmental commitments.

The PAC report also claims that, by rushing the sale of GIB, the Department for Business Energy and Industrial Strategy (DBEIS) was more concerned with reducing public debt and obtaining a quick profit than the continued delivery of GIB’s environmental goals. The DBEIS reports it made of profit of £186m from the sale.

The manner in which it was sold off is therefore deeply regrettable. Government did not carry out a full assessment of the Bank’s impact before deciding to sell, nor did it secure adequate assurance over the Bank’s future role… the rebranded Green Investment Group is not bound to invest in the UK’s energy policy at all, nor to invest in the kind of technologies that support its climate objectives.

…had [the government] been shrewder, it could have secured a better return for taxpayers. It was a mistake to repeal legislation protecting GIB’s green investment obligations without securing firmer commitments… Macquarie told us such commitments did not affect the price it was prepared to pay, indicating the Government could and should have strengthened these commitments contractually. We expect the Government to keep us updated on the GIG’s future activities in the UK but there are broader lessons here—not least for how Government evaluates public assets and, when relevant, prepares them for sale.

This is further proof that the Tories cannot be trusted on the environment or the ability of British businesses to compete in the global low carbon and renewables market. Selling the Green Investment Bank reveals this Government is more interested in making a quick buck from the family silver than in driving innovation in environmental objectives… As we made clear at the time, the sale and privatisation of the Green Investment Bank was wrong. A publicly owned institution and asset was lost and its original green objectives diluted.

The PAC concludes that the government needed to learn lessons prior to any further sales of public assets, and we need to watch whether GIG will live up to its non-binding promises.