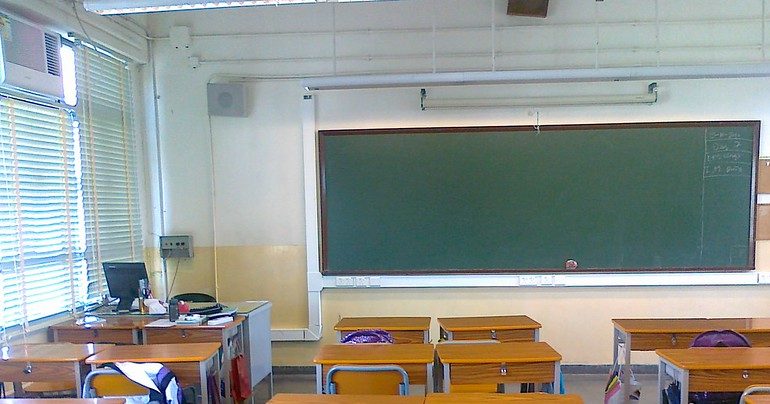 The inquiry, ‘Educating Mental Health’, encourages young people, parents, and staff to speak out about their experience with mental health support in schools. The charity warned that going back to school with little support could have serious long-term effects on young people’s mental health.

Vicki Nash, head of policy and campaigns at Mind, said:

The pandemic has already had a devastating impact on the lives of millions of children in England and Wales. It’s good that for many, a return to school may mark something of a return to normality.

This inquiry comes after concerns that cuts by successive Conservative-led governments to school funding have impacted their ability to provide mental health support.

A report by the Education Policy Institute in 2018 concluded that schools were unlikely to be able to cope with increases in annual pay using government funding and reserves, forcing many to cut other services to save money.

Schools are doing the best they can, but with limited guidance, resources and support. Many communities lost  educational psychologists, school counsellors, as well as huge chunks of mental health services and social services under austerity, meaning schools had to take the strain. Again, this is a problem which has been worsened by the pandemic.

Additionally, a poll by charity Young Minds of over a thousand teachers found that 78% thought that additional pastoral support was needed as children returned to school after lockdown.

Speaking to The Canary, Tom Madders, director of campaigns at Young Minds, said:

For some children, the transition back to school will be hard, and it’s crucial that there is space for them to talk about how they’re feeling, and not simply a rush to catch up on the curriculum. It’s also important that the Government helps schools to promote and prioritise wellbeing, by introducing ring-fenced funding for mental health in schools, colleges and universities to enable them to provide mental health support to all young people who need it.

The impact on young people

According to Time to Change, around one in five young people who struggle with their mental health end up leaving education.

The NIHR School for Public Health Research conducted its own survey into students’ wellbeing during lockdown. It found that students at risk of anxiety, or who felt less connected to school before lockdown, experienced improved anxiety levels during lockdown. It concluded that schools needed to consider ways to reduce school stressors as children return.

Senior research associate Emily Widnall, one of the researchers on the NIHR survey, told The Canary:

Schools are also in a unique position in terms of both identifying young people’s mental health problems and referring young people to specialist services. However, school staff and education leaders often report that they need more resources to fund such mental health support, and that they do not always feel equipped to do what is expected of them. It is therefore really important that we continue to support schools with resources and tools for mental health provision as well as increased funding for specialist services.

Now that schools have fully re-opened we would like to see student mental health and wellbeing prioritised, particularly as students may be struggling to settle back in to school life, to cope with new rules relating to COVID mitigation strategies, and to catch up with academic work.

In August 2019, the prime minister pledged an extra £14 billion in school funding over the subsequent three years.

According to the Institute for Fiscal Studies (IFS), spending per student fell by 9% from 2009-10 to 2019-20. The prime minister’s funding pledge is expected to reverse this.

However, funding per pupil has fallen most dramatically in deprived schools outside London, having decreased by 13% since 2010-11. The IFS suggested that deprived schools must become a target for funding to stop them having to make cuts.

Our nation’s children are experiencing a once-in-a-lifetime crisis, and it’s vital that we know how to support schools so that each child struggling with a mental health problem gets the help and support they need to thrive in school.