The six degrees of Francis Bacon: new website makes us all historians - Canary 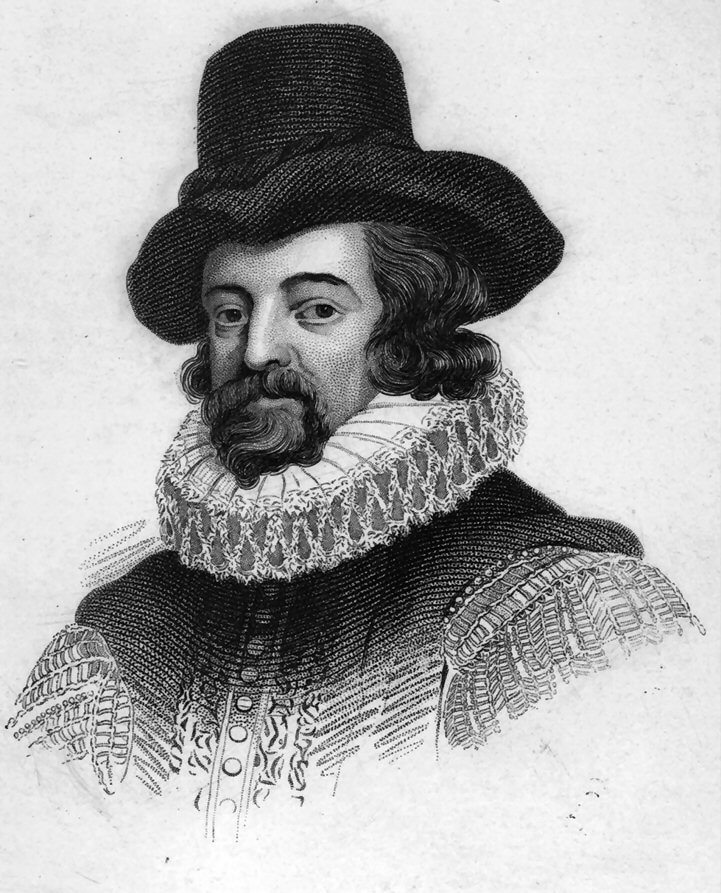 Ever wondered how William Shakespeare and Isaac Newton were connected? Or if Sir Francis Drake really was buddies with Queen Elizabeth I? As it turns out, Francis Bacon may be just the man you’re looking for – and a new website could turn us all into historians.

The Kevin Bacon of his time, Francis Bacon sits in the middle of a vast web of connections that characterise the celebrities of early modern Britain. Bacon had many fingers in many pies. As a philosopher, scientist, author, essayist, statesman, orator and jurist, he knew a lot of people in a lot of different circles, making him a great candidate to put at the centre of a social network.

A new website – sixdegreesoffrancisbacon.com – lets you dip into what could have been Francis Bacon’s Facebook friends list (and his friends’ lists, and their friends’ lists…), had the technology existed at the time. You can scrutinise his relationships and connections to thousands of other people on the first ever social network map of the 16th and 17th centuries.

The new website – launched by The Six Degrees of Francis Bacon Project – maps out 200,000 relationships, showing how scientists, writers and even royalty were connected. The information comes from the Oxford Dictionary of National Biography. Academics from Carnegie Mellon University in the United States used text mining to sift through the 62 million words in the dictionary and come up with a web of connections showing who knew whom between 1500 and 1700.

Are you researching Anne Boleyn to find out if she knew Thomas More, author of Utopia? Now, you can see that in an instant. But not only that, you can see all of the people they knew, thus giving you new ways to consider communities, factions, influences, and sources.

It’s critical for scholars because even experts have a hard time keeping so many relations in their heads. Meanwhile, newcomers have nearly instantaneous access to contextual information that’s often really difficult to access.

Understanding social networks can be key to getting a true picture of what’s happening in any given context. Today, researchers analyze networks to understand how scientific advances occurred, for example. But it’s not just scholars who can use the site: the new website is open to anyone who’s interested – professionals and amateurs alike – and users can all contribute their own knowledge.

Jessica Otis, a postdoctoral fellow in the English department at Carnegie Mellon, did the text mining. She said:

We have an incredibly rich and complex dataset, and wanted to create a website that would allow experts to contribute their own knowledge to that data,” she said. “The site has the most vital of these features in place, but we also have several new and exciting features already in development.

The website gives us all the chance to contribute to the historical record. If you’re aware of a little-known contact Francis Bacon – or any of his connections – had, you can add a new person, relationship or group to the map. In this way, The Six Degrees of Kevin Bacon is bringing amateur historians closer to scholars, boosting the role of the ‘citizen historian’ in telling stories of the past.