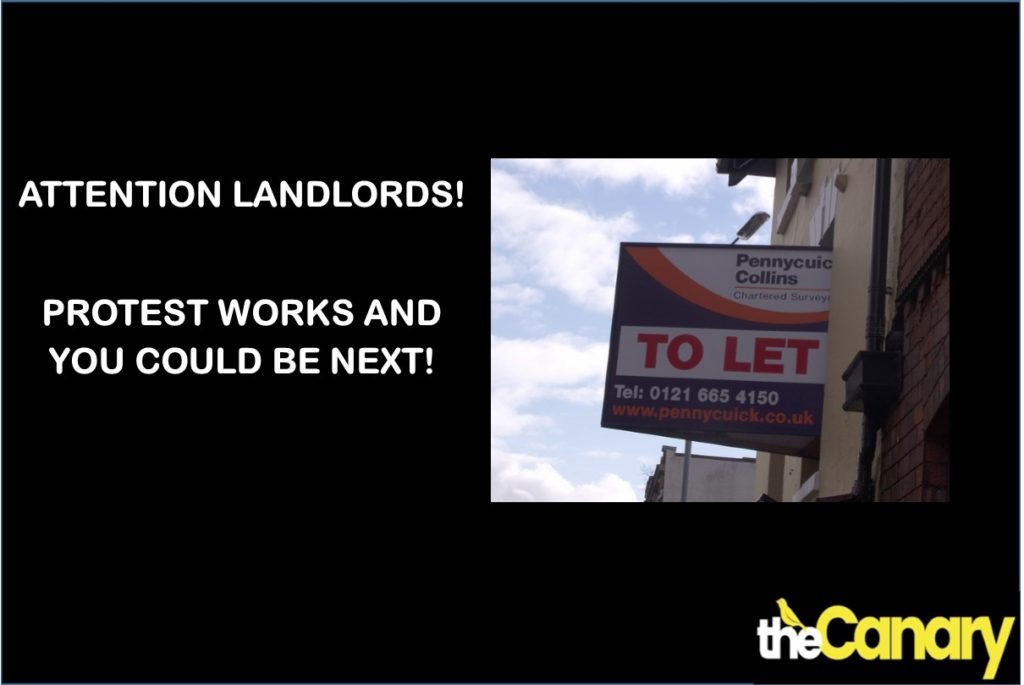 Campaigners at University College London (UCL) are celebrating, having won a victory against management after complaints about the conditions in Campbell House were upheld, and students awarded a rent rebate of £1386 each. The university complaints panel found “serious failings” and that management were “disingenuous”, “demonstrating a lack of empathy” when dealing with complaints ranging from constant noise and pollution from building works, to rodent infestations and insanitary conditions.

The victory comes after seven months of protests, including direct action and rent strikes, by the UCL, Cut the Rent Campaign.

At a time of growing student anger over the poor state of university accommodation, UCL Cut the Rent Campaign believes this victory demonstrates the importance and validity of disruptive protest in holding university management to account.

It’s not just students who have been successful in challenging housing conditions and evictions, and there has been a significant number of victories across the housing sector.  Long term work by groups such as the London Coalition Against Poverty and the high profile campaign of the E15 Focus group  winning against Newham council‘s plans to evict them from council housing and rehouse them out of the borough, has shown the collective power of communities. Meanwhile, organisations like Birmingham Eviction Resistance Network and protests by the Bristol Solidarity Network which forced a letting agent to end their contract with a landlord who had consistently failed to solve problems, including damp which had given tenants asthma, show there is hope in resisting the housing crisis.

Rents are continuing to rise, increasing  in the last year by 6.3%, forcing the average to £816 a month, and ‘affordable housing‘ is increasingly a myth. Meanwhile, the grip of austerity is tightening making it easy to feel powerless. However, it’s important to remember there are times when campaigning, protest, direct action and solidarity, can and do work.