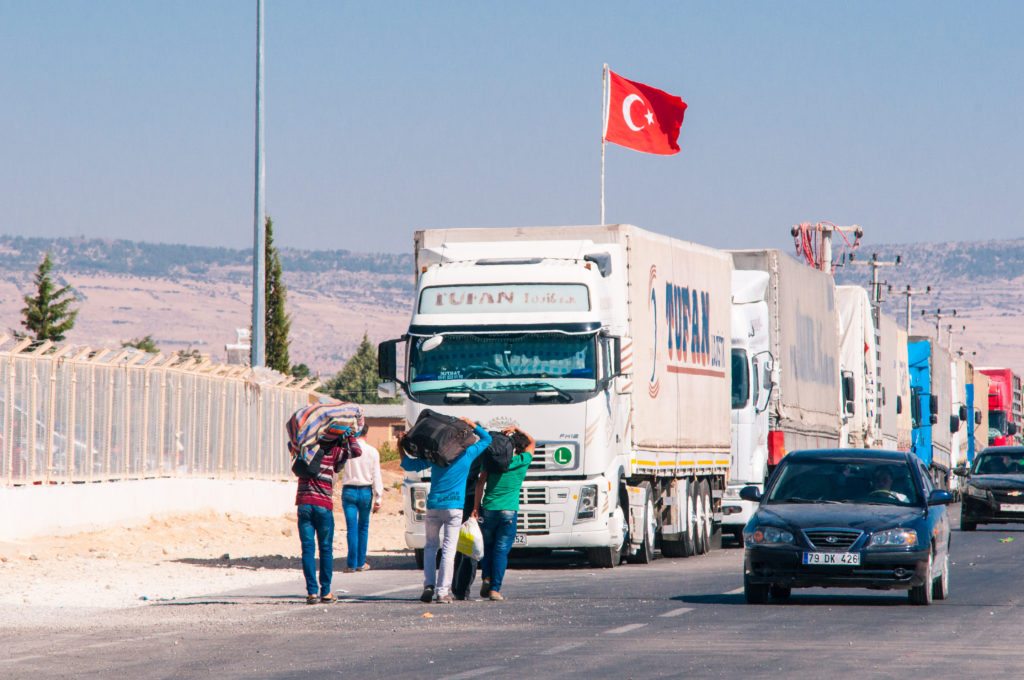 EU leaders have agreed on new measures aimed at addressing the refugee crisis. These include a cash-for-cooperation deal with Turkey and a package of repressive measures aimed at protecting the union’s external borders. They gathered in Brussels for the fourth summit in six months dedicated to finding a European response to the migrant crisis.

While no final deal has been reached, the EU and Turkey have managed to agree an “action plan“. This plan involves the EU offering Turkey up to €3bn (£2.2bn), granting visa-free travel to Europe for 75 million Turks, and resuming Turkey’s EU membership negotiations. Talks on Turkish accession to the EU had been put on hold for several years over concerns about President Recep Tayyip Erdoğan’s authoritarian rule.

In return, Turkey promises to strengthen its border controls, crack down on people smugglers, and to increase co-operation with Greece. Turkey would also agree to the previously drafted readmission deal, meaning that it would take back asylum seekers who entered the EU from its territory.

Turkey is currently the main source of the 700,000 migrants who have entered the EU this year. Almost 2 million refugees have arrived in Turkey; 1.7 million are Syrians – other countries of origin include Afghanistan, Iran, Iraq and Somalia. The EU’s aim is to keep those 2 million refugees in Turkey.

The second bulk of proposals discussed at the summit include a variety of repressive measures aimed at stemming and controlling the flow of migrants, and protecting the union’s external borders. One proposal is strengthening the EU border agency Frontex in both numbers and powers, giving the agency the right to return irregular migrants on its own initiative.

Another plan is to expand the idea of “hotspots”. New facilities where migrants are currently registered and fingerprinted – one operating on the Italian island of Lampedusa, another due to open next week on the Greek island of Lesbos – would be made into camps where people are detained while being screened and having their asylum claims processed.

While these measures – aimed at strengthening “Fortress Europe” – were being discussed, an Afghan man was shot whilst trying to enter Hungary, and a Lebanese family of five drowned while crossing the Mediterranean Sea from Turkey to Greece. The number of those drowned at sea in 2015 is now over 3,000 people. It is time to realise that larger fences or fiercer policing do not stop people from moving, but rather cause violence, suffering and the death of thousands.