No democracy without gender equality - Canary 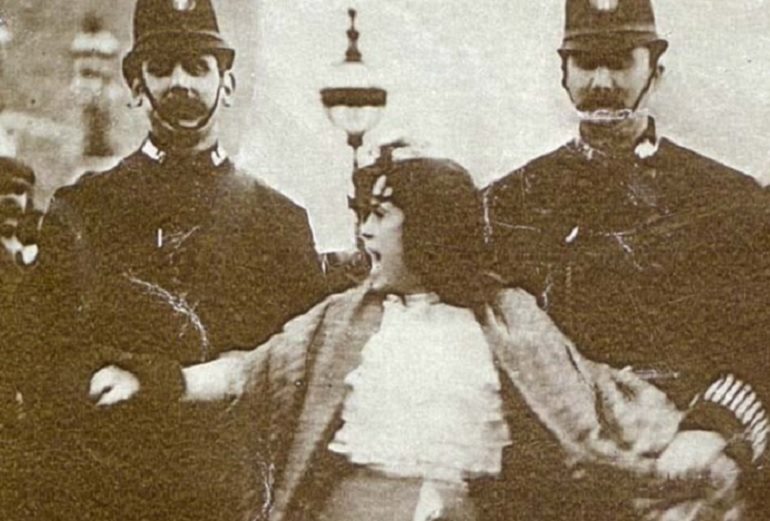 The increased female representation in Westminster after this year’s elections has been a great step forward, but the fight for gender equality is far from over. Women, who represent over half the British population, still only make up less than a third of both houses in our parliament. There is a lot more that could, and should, be done to stop men having such an undemocratically-louder voice.

Constantly referring to Margaret Thatcher’s time in power, the Conservative Party likes to argue that it “has consistently been at the forefront” of “the struggle for gender equality and the development of women’s involvement in politics”. Until 1987 however, women were never “more than 5% of MPs”. David Cameron, meanwhile “could hardly have done more to keep [women] away”, according to Catherine Bennett at The Guardian. In today’s parliament, for example, only 21% of Conservative MPs are women (rounding up), and the current Tory cabinet has twice as many men as women.

Despite the media propaganda launched at Jeremy Corbyn, he made a bold statement after becoming leader of the Labour Party by placing 16 women and 15 men in his shadow cabinet (reflecting more accurately than ever before the actual gender balance in the country). However, gender equality in parliament has not just been a problem on the right. Ed Miliband, for example, was previously criticised for recruiting an all-male election team, and only 43% of the party’s MPs elected this year were women. Meanwhile, the Liberal Democrat wipeout, saw all seven of its female MPs thrown out of parliament, leaving just eight men to represent the party.

Fortunately, it seems like Corbyn is planning to take a leading role in ensuring an equal role for women in politics becomes a reality. Legal quotas, for instance, could be one way to increase gender equality, and is something that could be implemented by progressive parties. Such steps have already been taken in Turkey, where the HDP ensures there are male and female “co-chairs for all representative levels”. In Rojava, this system is even enshrined in the constitution, with communal councils insisting that “at least 40 percent” of those participating in policy discussions “must be women”.

Overall, while we may take consolation in the fact that the USA and Russia have less institutional equality than the UK, the fact remains that in Europe, the Scandinavian countries lead the way once again, along with the Netherlands and Belgium. At the same time, Rwanda, Bolivia, Cuba, and the Seychelles – countries that Britain’s establishment politicians would seldom credit as role models – have the highest numbers of female parliamentarians globally.

Quite frankly, it is embarrassing that in a country so fond of boasting about its position as one of the oldest democracies in the world, men still overwhelmingly determine the destinies of women whilst claiming to be their equals. Therefore, in the name of true democracy, we need to change this situation once and for all.