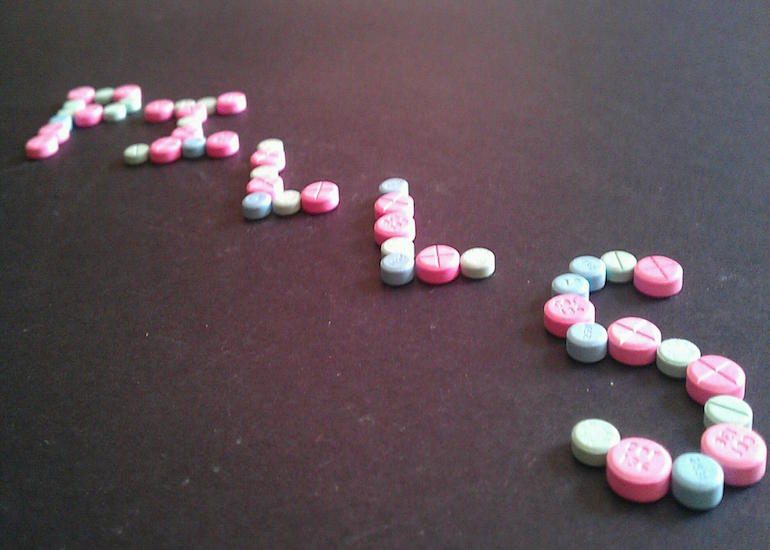 During epidemics, life-saving drugs sometimes run out faster than they can be supplied. Thanks to a new fridge-sized drug synthesis machine that produces medicines on the fly, this age-old problem could be a thing of the past.

Scientists at the Massachusetts Institute of Technology have developed “On-demand continuous-flow production of pharmaceuticals in a compact, reconfigurable system”, as published last week in Science.

Think of it as a portable “3D printer for drugs”. 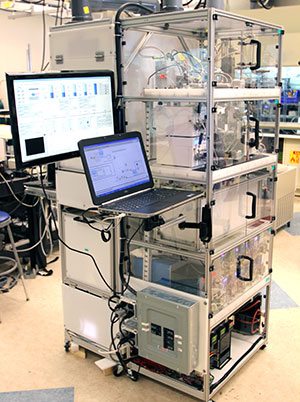 Currently, the transportable machine can deliver four different types of drug: an anti-histamine, a type of local anesthetic, the anti-anxiety drug diazepam (better known as Valium), and Prozac, a widely-used antidepressant.

Initially, it might look a little like the machine will only help to line the pockets of pharmaceutical companies, who could potentially use the machine to monopolize drug supply during health crises.

But it has obvious great benefit to patients. Production takes only hours to days. One thousand doses of a given drug can be delivered in 24 hours. And the drugs meet US Pharmacopeia standards, which means that they are produced to established safety standards.

The machine could easily be re-configured to deliver other types of drug, including anti-virals or antibiotics, as needed during a health crisis or natural disaster.

It works using a technique called “flow processing” that can be performed continuously all in one place – this is different from traditional “batch processing”, which has to be performed over several locations and can take weeks to months.

As the report points out:

The machine could particularly benefit isolated areas, or areas where supply chains are disrupted or storage facilities are limited, where it could be re-configured to produce drugs at the touch of a button as and when needed.

The team of scientists now plans on making the machine even smaller and capable of producing more complex drugs.