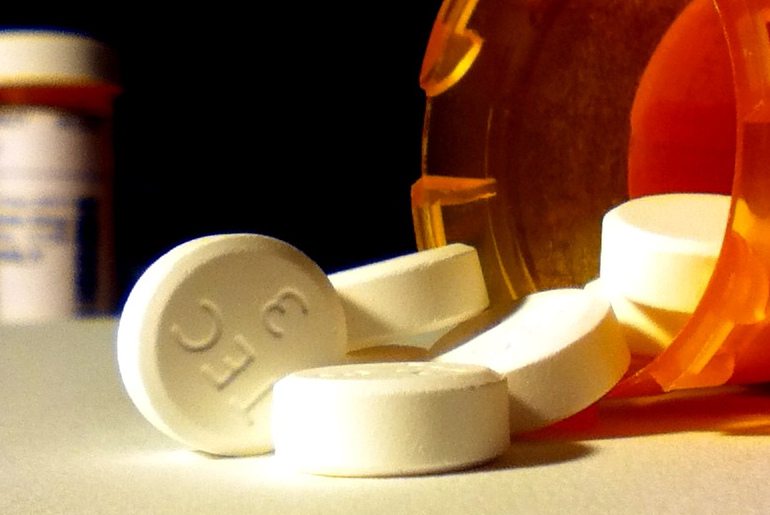 Last week the Senate of Brazil authorised the production, import, distribution and prescription of synthetic phosphoethanolamine, a putative cancer drug that has been shaking up the Brazilian society for the last year.

Phosphoethanolamine is not registered in the Brazilian Health Surveillance Agency and formal tests to address its safety or efficacy in humans have not been conducted.

In fact, the authorisation comes just one day after the release of preliminary results from tests showing that the substance is ineffective against tumour cells.

So why is Brazil allowing the use of a drug to which there is no evidence that it works?

The story goes back more than twenty years, when Gilberto Chierice, a chemist from the University of São Paulo, synthesized phosphoethanolamine and began to distribute it to cancer patients as a means of treatment.

On his own account, Chierice informally dispensed capsules of the drug to thousands of patients over the course of twenty-five years despite lacking any formal medical training.

The situation went on until June of 2014, when the University shut down the distribution, but by then tales of miracle cures had spread through social networks and a slew patients took the University to court in demand for the capsules.

When Brazil’s Supreme Federal Court ruled in favour of one of the patients, it opened the door to similar authorisations from other courts.

In the meantime, the story reached the headlines of major news outlets and the demand for the capsules increased exponentially, with patients flooding from every corner of the country.

The University was forced to mass-produce capsules to comply with this huge demand, at the same time that the thousands of requests for the substance collapsed its legal department.

Following public uproar and international repercussion of the case (including an Editorial in Nature), the government agreed to spend R$10 million (circa ₤1.8 million) over the next two years to study the properties of the substance under its supervision.

The announcement did not go down well with Brazilian researchers, who have seen their funding suffer severe cuts in the last year and consider the decision a reward to misconduct.

Despite anecdotal reports of improvement in some cancer patients there is no solid evidence that the drug works. And since the distribution was made informally and without a record, it is not clear if the proportion of cases that showed an amelioration is significant or was simply due to chance.

To date there are five scientific papers, published between 2012 and 2013 by Chierice and his collaborators, that show anti-tumoural effects of synthetic phosphoethanolamine in cells and mice. However, the preliminary results from the government-oversighted tests suggest differently.

The capsules were tested against five different types of tumour cells and showed only a very small effect when very high concentrations were used – higher than for other drugs already available in the market.

Despite this, the government will proceed with a clinical trial to explore the possibility that the substance behaves differently in human patients, as some drugs become active after they are taken because they are modified by the body.

It’s worth noting that 90% of the drugs  that enter clinical trials fail to become approved drugs.

Many of the phosphoethanolamine requesters are terminally ill patients who have tried without success every other available treatment. In this situation, is it moral to deny them access to a possible cure on the basis that it lacks scientific support?

The controversy is not new and has been a matter of debate for the last two years with the so-called “right-to-try” laws that have been passed in several US states. These laws allow terminally ill patients to be prescribed with drugs that have passed the early stages of clinical trials but have not yet been approved, provided an arrangement is settled between interested patients and interested companies, and without the need of approval from the Food and Drug Administration (FDA).

Although seemingly well-intentioned, critics point out that Right-to-try laws do not provide any improvement from the existing “compassionate use” (in which the FDA allows access to patients in life-threatening conditions to experimental drugs upon request, accepting virtually all requests) while discouraging the participation of patients in clinical trials (where some patients receive placebo instead of the drug), and undermining the process of drug development.