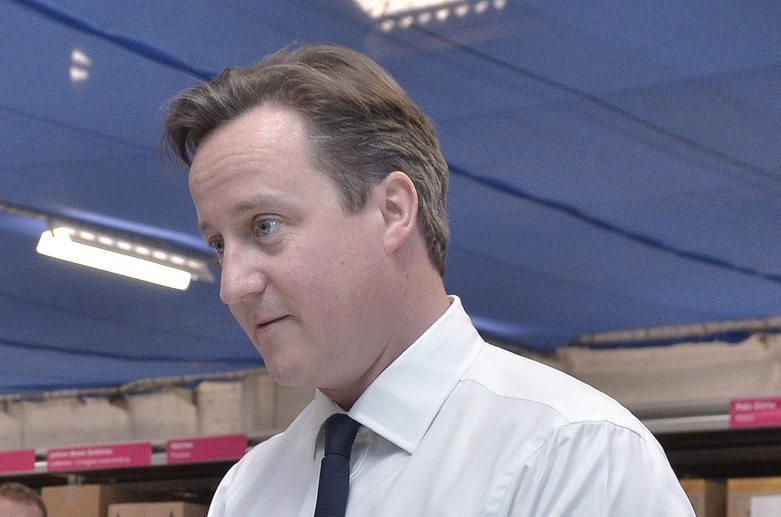 The business owned by David Cameron’s father, Blairmore Holdings, was moved from Panama to Ireland in 2010, according to The Telegraph. This was, of course, the year Cameron himself became Prime Minister.

A source close to the company commented on the reason for the company’s move:

It was very much the prevailing wind at the time that these things were starting to come under more scrutiny around the world. Tax laws were changing so it was moved.

But surely more politically pressing was the “scrutiny” the new Prime Minister would face if his father’s business remained in a tax haven, where Cameron senior had reportedly avoided paying tax in the UK for 30 years.

News of this cynical move comes at a time of increasing pressure on the Prime Minister. Following the release of the Panama Papers, which document tax avoidance on a massive scale, Cameron has faced calls to explain how he stands to benefit personally from his father’s now controversial company.

Labour leader Jeremy Corbyn has even called for an independent inquiry into the matter, after Cameron initially claimed that his family’s tax affairs were a “private matter”. Corbyn commented:

The public outcry has forced Cameron to at least partially address the “private matter” of his potential dividends from his father’s company. On Tuesday, he said:

There are no offshore funds/trusts which the prime minister, Mrs Cameron or their children will benefit from in future

An answer to whether Cameron and his immediate family have benefited from such funds in the past has not yet been provided.

The spokesperson also conveniently omitted the fact that Samantha Cameron does benefit from an offshore arrangement: that of Smythson, a leather goods and luxury stationery company, which is her employer. As The Independent has previously reported, this company – where Mrs Cameron was creative director until 2010 – is based in a tax haven. She is now a creative consultant at the firm.

And the fact that the Conservative party has benefited to the tune of £16m in donations from people named in the Panama Papers has also remained largely unaddressed.

Shadow Chancellor John McDonnell has made it clear what he believes these recent revelations show. Writing in The Guardian, he notes:

the [Panama] papers expose the Tories from top to bottom as a party that is not only failing to tackle tax avoidance, but deep down doesn’t really want to either.

Tories should not be judged on what they say but what they actually do. On six occasions last year, Osborne instructed his MEPs to vote down proposals to clamp down on multinationals engaged in tax avoidance.

Such behaviour from the UK Chancellor should come as no surprise. As we have previously reported, Osborne has his own tax-avoiding skeletons in his family closet. Now we are learning the full scale of David Cameron’s too. The Conservative party, it seems, is up to its neck in offshore circles.

As Iceland’s Prime Minister just discovered, there is a fine line between swimming and drowning in such company. And as the revelations keep coming thick and fast, the Tories could easily find they are faced with the latter.

– Sign the petition telling David Cameron to crack down on tax havens.

– Support The Canary so we can keep you updated on developments.

Image via The Department for Culture, Media and Sport/Flickr