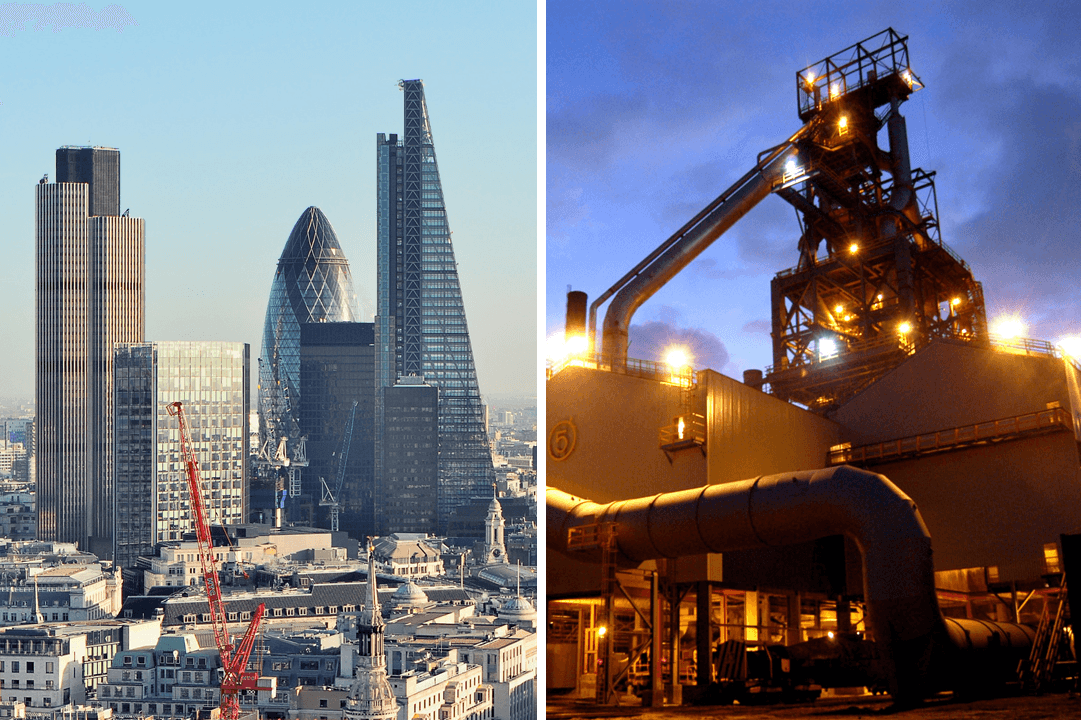 Conservative MP Dominic Grieve has suggested that the UK shouldn’t place restrictions on overseas tax havens because that might “destroy the livelihoods” of their inhabitants. The Conservatives made a huge effort to rebrand themselves as the “workers’ party” in 2014 so perhaps standing up against job losses is exactly what we should expect from them. Except there is plenty of evidence to suggest that some workers are far more important to the Government than others.

Speaking to BBC radio (listen below), Grieve, the former Attorney General, skirted around the issues raised by the Panama Papers exposé. Alongside some warm words about autonomy and self-determination, he produced the argument that we shouldn’t close down tax havens because of the threat to jobs.

At a time when diminished tax receipts are fuelling already over-zealous public spending cuts (leading inevitably to job losses), Grieve’s reasoning is not just illogical; it’s offensive. Just for comparison, the total workforce of the British Virgin Islands is similar to the number employed at the Port Talbot steelworks. But only a fraction work in financial services. Tourism makes up a far larger part of the economy.

Clearly, the Conservatives have a bias in favour of bankers. Despite the questionable contribution of the financial sector to the UK, George Osborne has always tended to take decisions with the banks’ best interests at heart, even using taxpayers’ money to fight for bankers’ bonuses. His handling of the RBS sell-off, for example, is set to cost the country the astonishing equivalent of over 1 million nurses’ starting salaries.

Other professions aren’t as fortunate as the bankers. Doctors and teachers are leaving in droves as a combination of incompetent policymaking and relentless bad-mouthing from the government shatters morale.

This government’s attitude to workers from other countries is quite baffling. There seems to be no end to the UK’s generosity to foreign companies looking to try out their unproven nuclear technology. Vast amounts of money are being tied up at a time when the far more sensible option of investing in UK renewable technology is being slashed.

In its handling of the steel crisis, the government has been acting as if it cares more for the welfare of Chinese workers than those living in South Wales. And yet overseas workers directly contributing to the British economy are being threatened by Theresa May’s ridiculous and arbitrary decision to kick out non-EU nationals earning less than £35,000 after five years, which is only going to exacerbate the recruitment crisis in jobs such as teaching. Her ideological purge of foreigners is also hitting students and the colleges they attend, despite overseas education being a hugely significant contributor to the UK economy – ahead of both insurance and IT in 2011 (pdf, p59).

So does the government care for any workers other than bankers? Well yes, the arms industry has long received hefty backing, even though it’s a sector which plays a key role in global instability.

The Conservatives’ repeated evidence that their policies are working and that they are the “workers’ party” is the figure of 2 million jobs created since 2010 (sometimes expressed as 1,000 per day). However, this figure masks a decline in the quality of many of those jobs through zero-hours contracts, precarious part-time work, and enforced self-employment. Also, during that period, the UK population has grown by nearly 2.5 million, with net migration running at around 300,000 per annum. So the supposed 1,000 new jobs a day have actually achieved very little in terms of tackling unemployment and underemployment.

The truth is that the Conservatives are not the workers’ party. They are the bankers’ party, the landowners’ party, and the party of tax havens.

– Sign this petition calling for a crackdown on tax havens

– Read The Canary’s coverage of the Panama Papers