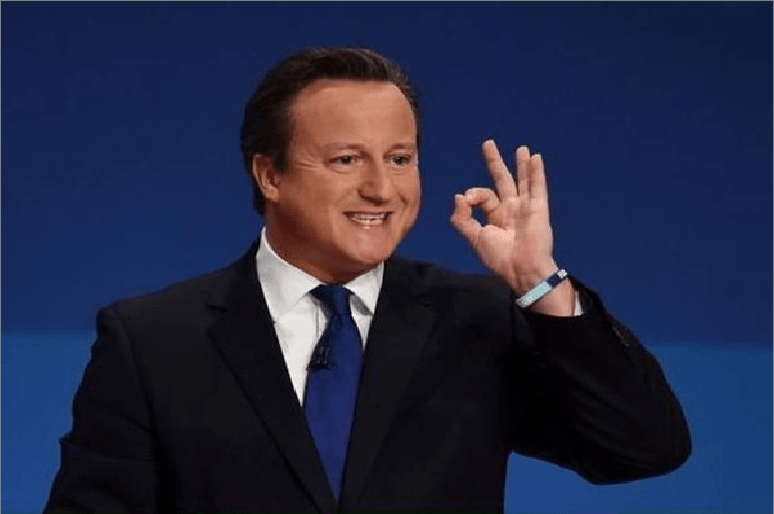 David Cameron personally shielded offshore trusts from EU transparency laws, it has been revealed. His 2013 letter arguing for offshore trusts to be removed from an EU-wide crackdown on tax avoidance was successful. The Prime Minister secured the exemption of trusts from the same public access laws as companies. Therefore, Cameron personally fought to facilitate EU tax dodging through relieving trusts from public accountability.

Spring has been rocky for Cameron. First, his Work and Pensions Secretary resigns and publicly condemns austerity economics. Then, his father is named and shamed in a tax avoidance scandal that has dominated the headlines. Leaked documents from the Panama-based law firm Mossack Fonseca this week revealed the late Ian Cameron set up an offshore trust to avoid tax.

Now it surfaces that Cameron fought on the side of tax dodgers on an EU level. Cameron wrote:

Apparently, transparency among tax-dodging trusts is not “appropriate”. Cameron thinks it would be inappropriate to apply public scrutiny to offshore trusts, like the one his own father set up.

The government defended the Prime Minister’s letter by saying he felt that these transparency laws would ‘detract’ from other objectives that were ‘more important’. An abysmal excuse. The whole point of public records is that they share the regulatory workload out through society. Instead, a government spokesman has revealed that Cameron opted to:

secure a sensible way forward which ensures that trusts which generate tax consequences have to report their ownership to HMRC.

It is precisely this arrangement that could ‘detract’ from other objectives, because reporting to HMRC will take up governmental time.

Furthermore, Cameron responded to his father’s tax avoidance this week by betraying his own contempt for democracy. According to the Prime Minister, his family’s tax dodging is a “private matter”.

Cameron was singing a different tune in 2012. And it was the melody of a hypocrite. In his own words, Jimmy Carr’s tax dodging was no ‘private matter’, but “morally wrong“. Cameron will pay lip service on demand, but actions speak louder than words. Only 1 out of the 1,000 people implicated in the HSBC tax dodging scandal last year have been prosecuted. Huge multinationals continue to walk all over the UK tax system, losing us billions every year that could be spent on public services. So refrain from holding your breath for real post-Panama action.

This Conservative government is not a vehicle for the tax reform Britain is crying out for – it is an obstacle.