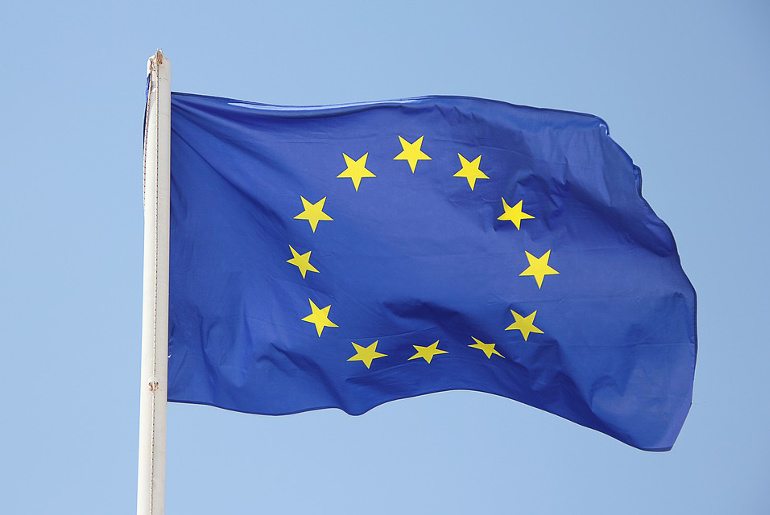 The EU has agreed all publicly funded science within the EU should be available free of charge. This momentous decision supports the Open Science concept, which promises to increase access to research data and enhance its use.

This enlightened leap by the EU is in stark contrast to the UK government’s recent moves that, with an astonishingly cynical backdrop,  could prevent publicly funded academics from ensuring their work benefits the public via evidence based policies.

The EU Competitiveness Council announced after its meeting in Brussels that all scientific papers funded fully or partly by public money will be made free to access by 2020. This occurs under the Netherlands presidency of the EU, who have been strong proponents of Open Science. Chair of the council Sander Dekker, who is also a cabinet minister in the Netherlands, said in a statement:

Open Science breaks down the barriers around universities and ensures that society benefits as much as possible from all scientific insights. In that way we maximize the input of researchers, universities and knowledge institutions…

The time for talking about Open Access is now past. With these agreements, we are going to achieve it in practice.

But as the EU proposes a more open and egalitarian approach to accessing publicly funded science, the UK government appears to be advocating censorship of scientists. In an attempt, presumably, to stop publicly funded research being used in lobbying and campaigning against laws and regulations passed by government, the Cabinet Office has proposed that researchers be blocked from using their results to oppose (or, indeed, support) government policy.

This anti- lobbying clause, which would be inserted in any future government grants, was due to come into effect on the 1 May 2016. But due to a huge amount of pressure from scientists, NGO’s, and charities the government has been forced to postpone the clause being adopted until a review takes place. The Cabinet Office recently made this statement regarding the review of the anti-lobbying clause:

“we are continuing to consider the comments of all interested parties ahead of the introduction into grant agreements of the clause aimed at protecting taxpayers’ money from being wasted on government lobbying government.”

So this clause could still be introduced unchanged and threatens to stop researchers speaking out on important issues such as housing policy, pollution, climate change and health. Cambridge Professor William Sutherland was reported to say, in The Guardian:

The government already has a bad track record for not following good scientific advice. Its moves over badger-culling and over the way it has tackled flooding in the Somerset levels are examples of the poor decisions it has made. If they go ahead with this new anti-lobbying clause… then we will have many more poor decisions being made by government for the simple reason that it will have starved itself of proper scientific advice.

The move by the EU towards Open Science is similar to a policy already implemented by the US government. The US policy, put in place by the Obama administration, sought to ensure taxpayers’ easy access to research their taxes had paid for. The EU directive has gone one step further, insisting that open access publication should be immediate (or with minimal delay), whereas the US policy only asks for Open Access publication within one year of initial publication.

Currently, if you want to access certain scientific papers you have to pay for them unless you have access to a University, industry or personal subscription to that particular journal. For example a paper on nitrogen dioxide pollution published in Environmental International would cost you $39.95 (£27.51) if you did not have a subscription.

Implementing this Open Science policy may not all be plain sailing. A Competitiveness Council spokesperson was was reported to say that in science this:

may not be an easy task…This is not a law, but it’s a political orientation for the 28 governments. The important thing is that there is a consensus.

Despite the doubts about getting this proposal up and working by 2020, European science chief Carlos Moedas was extremely optimistic about the proposals, describing them as “life changing” and going on to say:

We probably don’t realize it yet, but what the Dutch presidency has achieved is just unique and huge… The commission is totally committed to help move this forward.

The move to Open Access publishing within the EU can only lead to greater dissemination of publicly funded research results and a more efficient use of European taxpayers’ money. But there appears to be some confusion in the UK government’s approach to the Open Science concept; in Europe they have voted in favour of it, while at home they are trying to censor scientists whose results disagree with government policy.

We will have to wait and see if the review on the anti-lobbying clause manages to swing the Cabinet Office in favour of a more Open Science approach to research funding in the UK.