Mark Zuckerberg's philanthropy is distracting us from a monumental problem - Canary 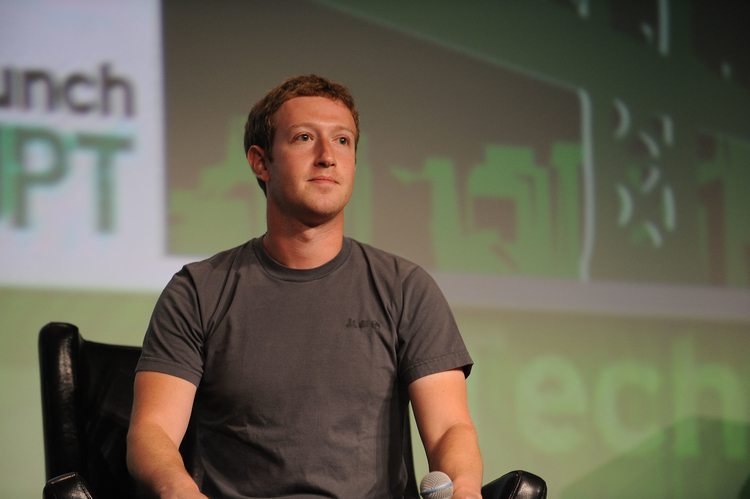 Facebook’s Mark Zuckerberg and his wife, Priscilla Chan, announced a pledge of $3bn for disease research; but what we are seeing is a smokescreen for some deeper issues at play. First, let’s take a look at the couple’s ambitions.

The Chan Zuckerberg Initiative aims to advance human potential and equality and, in this spirit, has pledged billions for preventing, curing or managing all diseases by the end of the century. At the event in San Francisco where the announcement was made, Zuckerberg said that with this kind of funding, by 2100 the average life expectancy will be 100 years.

Official projections appear to be consistent with Zuckerberg’s own. Life expectancy has been increasing due to the falling number of deaths caused by major diseases.

If Zuckerberg’s injection of money into disease research causes significant progress, it’s feasible that his prediction will be met. In addition, efforts to deal with many diseases are underfunded, which makes such philanthropy all the more necessary.

Why are billionaires, and not governments, taking action?

But this begs the question: Why are large cash injections for vital research projects coming from philanthropic chief execs like Zuckerberg, and not from governments? Or global financial institutions? One reason could be due to disproportionate funding. For example, the National Institutes of Health (NIH) – the research arm of the US government – is overfunding efforts to deal with malaria, while underfunding those targeting lung cancer. So wrongly evaluating the burden of disease can play a part.

Another reason that governments are not taking action is because of their priorities. As a case in point, the NIH’s annual budget is $32.3bn, while the country’s military budget in 2015 was nearly $600bn, accounting for 54% of all federal discretionary spending.

At the same time, the UK’s renewal of its Trident nuclear programme could cost taxpayers £201bn, despite arguments which demonstrate why such renewal is useless. It is difficult to ignore how profitable the defence industry is; so what we are seeing is arms manufacturers benefiting a great deal from military spending while disease research remains underfunded and people continue to suffer.

Also, let’s not forget Facebook’s shoddy history of tax avoidance, which leaves governments with a lot less money to fund such important research.

Zuckerberg’s recent philanthropic pledge raises many other questions. Are his motivations purely charitable? Or is there perhaps some other ulterior motive? Some say it is a great PR move, allowing Zuckerberg to climb to the ranks of philanthropic billionaires like Bill Gates; whereas others are praising Zuckerberg for his generosity. After all, who can complain about billionaires giving away large chunks of their fortunes to charity?

One concern that people have with philanthropists being the key source of funding for this kind of research is that they have the power to decide where funding goes and, in turn, where it doesn’t go. It creates a democratic vacuum, where legitimate voices become too quiet to hear among the cheering and applause for billionaires like Zuckerberg. Moreover, as The Canary‘s James Wright has argued elsewhere, it is precisely these kinds of noticeable (and publicised) charitable deeds that distract us from wider concerns about institutional inequality.

There are also some aspects of the Chan Zuckerberg Initiative worth considering. It is a limited liability company (LLC), which is a business structure that acts partly like a corporation, and partly like a business partnership. It gives Zuckerberg and Chan more control, when compared to non-profits, and it does not require the same kinds of disclosures of public tax documents. Furthermore, the couple can spend any profits however they see fit. And there are some legal and tax benefits; namely, if the Initiative is sued, the couple’s personal assets are exempt from consideration. Really, the LLC is like a private investment for the duo.

If financial concerns are at the heart of this initiative, then it could introduce similar problems already seen in the pharmaceutical industry, for example, which spends far more on marketing drugs than actually developing them.

It remains to be seen whether Zuckerberg’s philanthropy will emulate the successes of the Bill Gates model. Billionaire philanthropy may work, but only so long as the model works and the intentions are genuine.