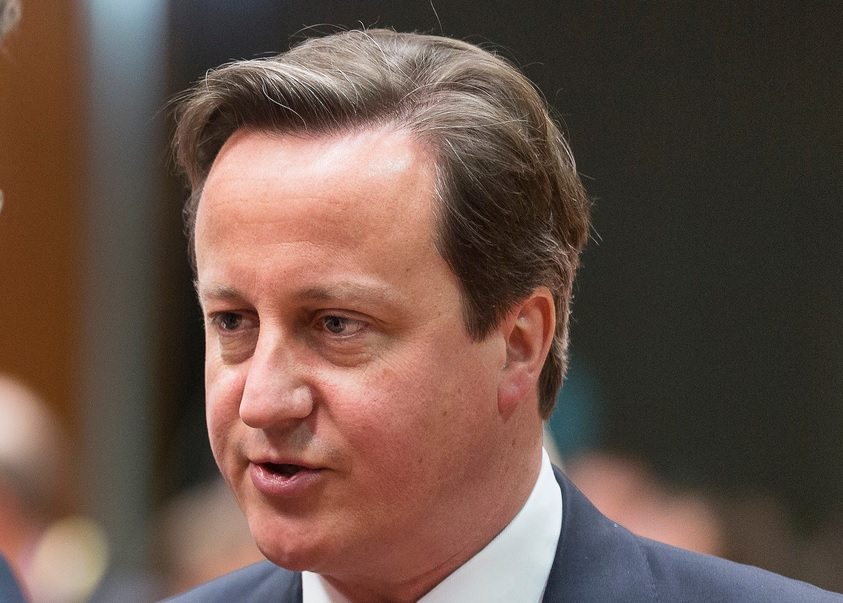 Bernie Sanders’ socialist brother is in the running for David Cameron’s constituency seat. Larry Sanders has been selected by the Green Party as its candidate in the upcoming by-election in Witney, following Cameron’s decision to give up the role.

Sanders, the Green Party’s Health Spokesperson, has lived in Oxford since 1969. Like his brother, who sought to become a candidate in this year’s US presidential election, he grew up in Brooklyn. Bernie has claimed Larry was the inspiration for many of his political ideals.

Following his selection as the Green Party candidate, Sanders said:

The major political parties are in disarray. The policies of the last 30 years, shifting resources and power from the majority to the richest, culminated in the illegality and greed which crashed the economy in 2008. The Green Party has pledged to make Britain a fairer and less divided nation.

We need to show that we don’t want Britain to be the most unequal country in Europe. We don’t want unmet health needs to increase when we already have too few doctors, nurses, and hospital beds.

We don’t want the Government to impose unworkable contracts on 50,000 precious doctors, when it is clear that the supposed reason for the contract, a seven day hospital service, can’t be done at present funding.

This is a rich, capable and decent country. We can do better.

Sanders, who The Mirror reports left the Labour Party for the Greens during Tony Blair’s leadership, has previously worked as a councillor for a number of years. He ran for the nearby Oxford West and Abingdon seat in the 2015 general election but only managed to attain 4.4% of the vote.

Witney is traditionally considered a safe Tory seat. But Oxfordshire has been feeling the ‘bern‘ of the Conservative Party austerity agenda since it was elected in 2015. Tory cuts have impacted public services so severely that Cameron’s own mother took action against them. Even more absurdly, Cameron himself complained to his local council about the frontline cuts it was proposing as a result of the Tory government’s underfunding.

If Cameron’s own family is any kind of signifier, Oxfordshire’s residents may indeed be disheartened by the effect the Tory government’s austerity agenda is having on their public services, and may be ready to step in to block it.

Whether that disillusion will lead voters to elect Sanders as their MP is yet to be determined. But if we’ve learnt anything from the last year in politics, it’s to expect the unexpected. We can never say never until the results are in.

– Read other Canary articles on the government’s austerity program