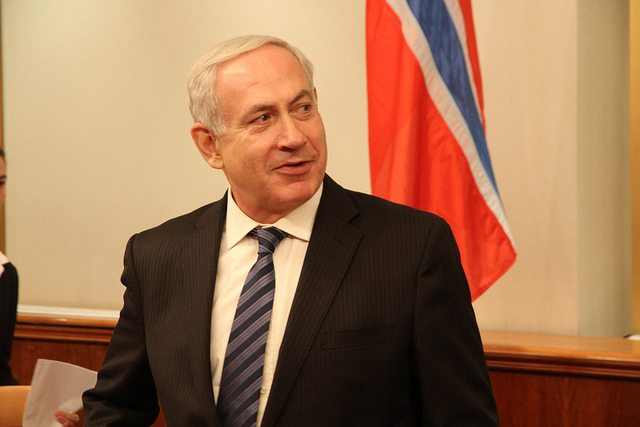 Police have carried out a series of arrests against staff within the Arab-Israeli Balad Party, leading to claims that authorities are trying to smother pro-Palestinian voices in Israel.

But officials claim that the allegations are false, and are an attempt to shut the party down.

Under pressure from the right-wing establishment

The Balad Party is a popular group in a coalition of Arab parties known as the Joint List. Together, they hold 13 of the 120 seats in the Knesset (Israel’s parliament), and are its third largest bloc.

While the party is liked by those it represents, however, it is held with disdain by the ultra right-wing government of Benjamin Netanyahu’s Likud Party. Balad has been unapologetically anti-Zionist, and has come into the firing line more than once by the powers that be.

These are baseless accusations, we have nothing to hide. This is a political move unrelated to the law.

This comes amid a wave of rampant racism against Palestinians in Israel following Netanyahu’s statement that ‘Arab voters are going in droves to the polls’.

Zahalka is not throwing out insults in the dark, as there have been many claims that Israel is operating a racist regime, after a wave of moves against Balad.

A whole system of repression

Balad minister Haneen Zoabi found herself the object of these advances when there were attempts to expel her from the Knesset, after accusations of her misbehaving. The vote for her removal was eventually overturned by a High Court.

There were also allegations against former minister Dr Azmi Bishara, who left Israel and went into exile in March 2007. Police said he was suspected of giving information to Hezbollah during the Second Lebanon War. No evidence materialised to support this accusation, so there was no eventual indictment.

Both of these attempts were aided by the passing of new legislation, which essentially acts to limit the political participation of Arab Israelis. These laws vilify behaviour that would seemingly support the Palestinian cause.

There are 80 laws passed by the Knesset which are considered ‘racist’. 30 of these have been passed in the last eight years, during the Likud Party’s rule.

It could also be argued that, if the arrests lead to criminal liability, Israeli law will penalise the Balad Party financially. This may have an impact on its future operation. But political analyst Wadie Abu Nassar, writing in The Jerusalem Post, has said the arrests will only make the party stronger.

What analysts would agree on, however, is that this is unlikely to be the last action seen in Israel against those who oppose its central ethos – that Israel should remain a Jewish state.

– See the full database of discriminatory laws in Israel on Adalah’s website.