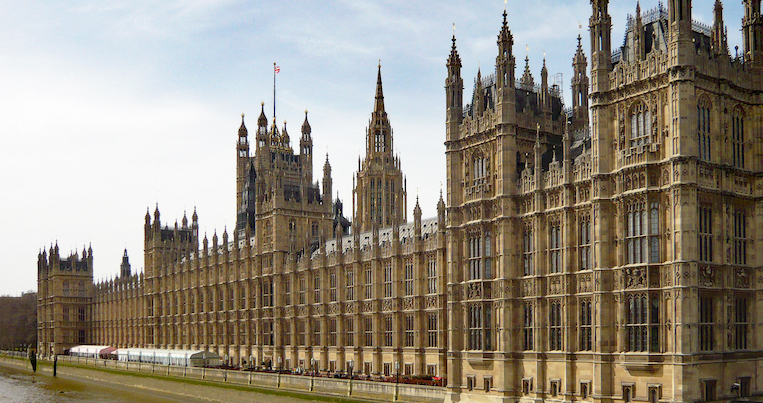 The Conservative government’s bill that could rip up thousands of retained EU laws passed its latest reading in the House of Commons on 18 January. If successful, the legislation would put power in the hands of ministers to do away with thousands of regulations and safeguards related to the environment and more.

Repeal bill passes to next stage

The retained EU law (revocation and reform) bill passed its report and third reading stages in the Commons. The legislation promises to sunset any retained EU laws that the government chooses not to preserve by the end of 2023.

There are at least hundreds – if not thousands – of environmental regulations among the retained EU laws that are at risk. The legislation could affect standards in a number of other areas too, such as workers rights and food safety.

In all, the bill risks the sunsetting of around 4,000 laws by the end of 2023, according to the Guardian, unless ministers actively choose to preserve them.

Some MPs proposed amendments to the bill, in order to empower parliament to scrutinise the repeals and safeguard key legislation. These were “comfortably defeated”, Politico reported.

297 MPs voted for the bill and 238 against during the session on 18 January. That means it passed and is now in the hands of the House of Lords.

A costly, dangerous and undemocratic plan

As the Canary reported, the Wildlife and Countryside Link recently released analysis that indicated the repeal of environment-related laws could ultimately cost the UK around £82bn over 30 years. Link is a coalition of environmental organisations from across England.

The £82bn price tag relates to damage that the removal or weakening of regulations in four environmental areas could lead to, namely air quality, water pollution, chemical regulations and protection of wildlife habitats. Its CEO Dr Richard Benwell warned:

Prevention of air and water pollution, protection of precious wildlife and habitats, precautions against hazardous chemical use – they are all put at risk by the Retained EU Law Bill. If long-standing protection for nature is removed or weakened, the economic consequences could run into the billions.

Labour MP Stella Creasy, who proposed the amendment on parliamentary scrutiny of the repeals, also told the Guardian that:

The consequences of accidentally deleting laws that affect people’s lives are huge. This bill represents a massive opportunity for a cock up, as a minister will hit the delete button on something they wouldn’t realise they have deleted.

Some Conservative MPs have raised concerns over the legislation too, including former Brexit secretary David Davis. Green MP Caroline Lucas, meanwhile, shared her thoughts on social media after the commons vote. She described the legislation as “reckless, costly & anti-democratic”.

Some members of the lords will undoubtedly raise similar concerns as it passes through various stages in that house. The date of the first lords debate is yet to be decided.