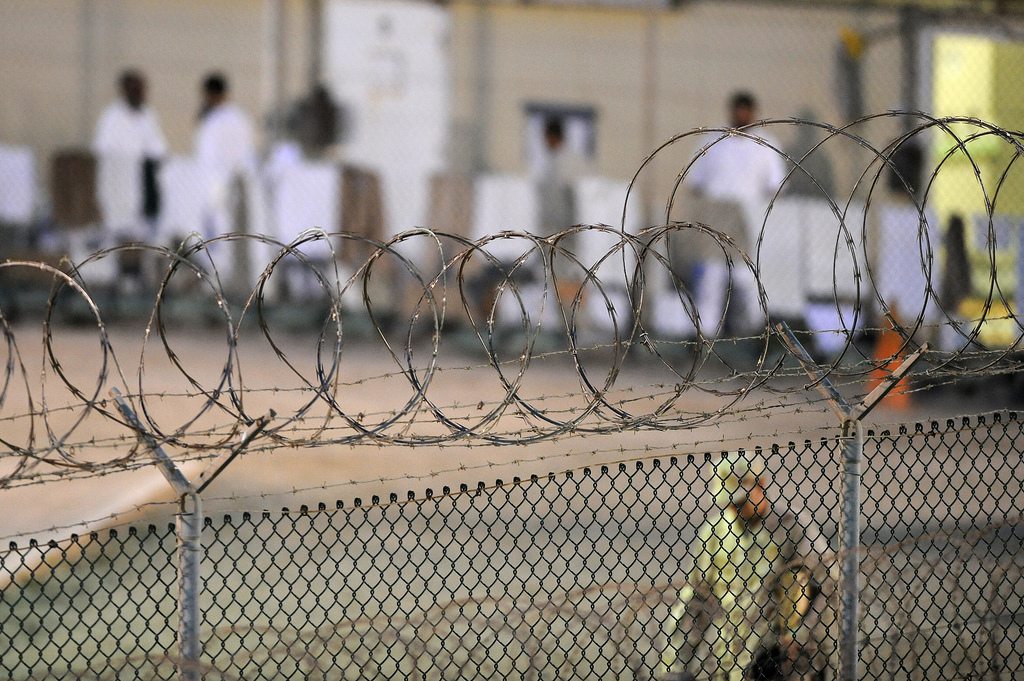 The International Criminal Court (ICC) is investigating the US military for possible war crimes committed during the occupation of Afghanistan. Specifically, it is examining claims of torture and the rendition of Afghans (or people detained in or via Afghanistan) by US armed forces and the CIA. But what the ICC is not investigating is Britain’s role in this activity.

There is a lot of information around on US torture and rendition during the occupation of Afghanistan. A prison known as the “Salt Pit” and codenamed ‘Cobalt‘, for example, was housed in an abandoned brickmaking factory, just outside of Kabul. Some of the prisoners detained at Guantanamo Bay later reported being tortured in a prison near Kabul. They called it “the dark prison”, and described being in complete darkness for weeks on end, shackled to rings bolted into the walls of their cells, with loud music or other sounds played continuously. Their captors deprived them of food for days at a time, and gave them only filthy water to drink.

After a young Afghan died of hypothermia, when he was stripped naked and left chained to a floor, the prison facility at Kabul was moved to Bagram Airfield. This site was nicknamed the “Black Jail“. In 2009, the facility at Bagram was replaced by the ‘Parwan Detention Facility’ (PDF), where around 3,000 prisoners were held. PDF was the subject of allegations of torture, later described as “Enhanced Interrogation Techniques“. In November 2001, Colonel Louie “Morgan” Banks, chief psychologist of the SERE (Survival, Evasion, Resistance, Escape) programme, was sent to Afghanistan and based for four months at Bagram.

A video by Fault Lines explored the plight of the men struggling to overcome their harrowing experiences of torture since being released from these ‘black-sites’. (The CIA has operated several black-sites, which function as detention centres that operate outside of America’s borders/legal system. Guantanamo Bay is the most famous example.)

Britain was also party to extraordinary rendition. A 2007 European Parliament report stated there was:

serious concern about the 170 stopovers made by CIA-operated aircraft at UK airports, which on many occasions came from or were bound for countries linked with extraordinary rendition circuits and the transfer of detainees

In February 2008, “recent US investigations” forced British Foreign Secretary David Miliband to admit that two rendition flights (each carrying a detainee) stopped over in Diego Garcia (part of the British Indian Ocean Territory) in 2002.

The evidence that Diego Garcia was used for rendition flights, and allegedly as a base for the CIA, is extensive. There is also a list of 391 alleged rendition flights via the UK or its overseas territories or crown dependencies. The Rendition Project documented over 30 suspicious stops between 2001 and 2006 in the Turks and Caicos Islands (a British overseas territory) by aircraft associated with extraordinary rendition.

Why no ICC involvement?

Alleged abuses by 150 British troops against 600 detainees in Afghanistan are also being investigated as part of Operation Northmoor, based at RAF St. Mawgan (Cornwall). This investigation is separate from other investigations into alleged abuses of prisoners by British soldiers in Iraq. As a result of these investigations, the ICC may not look into the UK’s role in US torture and rendition. According to the rule of ‘complementarity‘, the ICC won’t investigate cases in relation to a member state where “legitimate national investigations or proceedings into crimes have taken place or are ongoing”.

In short, there is significant evidence that the UK helped the US to commit potential war crimes. But because of Britain’s own investigations, this activity may go unpunished.

Note: This is Part 2 of a two-part article. The first part provided examples of alleged US war crimes committed in combat in Afghamistan.

– See this copy of the 500-page Executive Summary (Redacted) of the US Senate Select Committee report on the CIA’s Detention and Interrogation program.

– Here is a list of all known prisoners renditioned and held in CIA black-sites.

Getting Away with Torture: The Bush Administration and Mistreatment of Detainees [pdf] Human Rights Watch, July 2011.

Below the Radar: Secret Flights to Torture and ‘Disappearance’ [pdf] Amnesty International, April 2006.