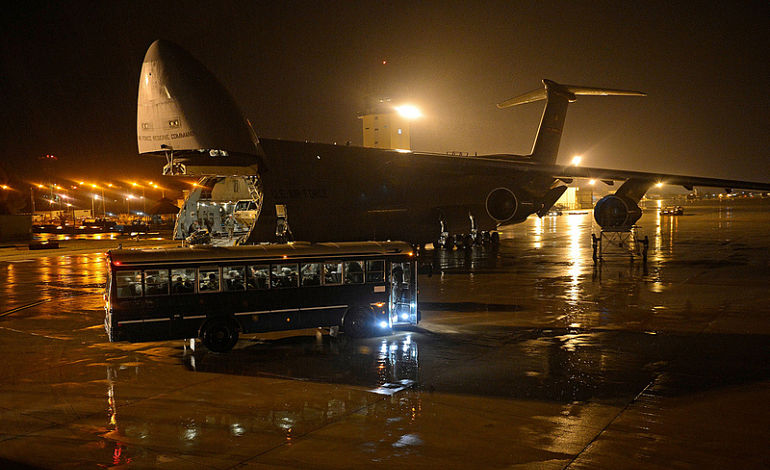 Turkey has sunk to yet another low point. Government ministers have issued more statements attacking the US, this time threatening its NATO ally’s continued use of a key airbase if it keeps supporting forces leading the fight against Daesh (Isis/Isil) in Syria. The Turkish regime has also taken its own steps to undermine Kurdish-led anti-terrorist forces.

Turkish Defence Minister Fikri Isik warned that the US would “pay the price” for its strategic support of the PYD (Democratic Union Party), the main political force behind the secular, gender egalitarian, and multi-ethnic Democratic Federal System of Northern Syria. The US has provided logistical support and special forces support to the YPG (People’s Protection Units). These have long been the main frontline attack forces against Daesh in Syria.

Turkey’s Foreign Minister Mevlut Cavusoglu, meanwhile, recently questioned America’s use of the Incirlik airbase in Turkey, which is home to 50-90 nuclear missiles. Cavusoglu suggested that the US should be more involved in Turkey’s current military campaign in Syria, which is partially aimed at the YPG.

Hints that Ankara could close the base to the US if it doesn’t fully back Turkey’s current aims may be more of a warning shot. The hope may be, for example, that US President-elect Donald Trump will adhere to Turkish demands and cease its support for the YPG-led SDF (Syrian Democratic Forces). But bargaining with a base that stores nuclear weapons is never a good sign.

Separately, Turkey has reached an understanding with the Kurdish Regional Government in Iraq to expel the Kurdistan Workers’ Party (PKK) from Yazidi land, whether or not the Yazidis approve. The Turkish state is currently at war with the PKK, which is an ally of the PYD.

The Democratic Yazidi Society Coordination, which met in the town of Shengal (Sinjar) in late December, demanded that:

…the UN, EU and other international organisations function as guarantor parties, and that the PKK, which is an effective national force in the fight against ISIS, continues to defend our society.

The group added that it was the PKK and its allies that rescued the Yazidis when Daesh launched a massive offensive against Yazidi communities in August 2014, massacring thousands around Shengal. Also, that it is the desire of the Yazidis to seek political autonomy. In response, the Diplomacy Committee of the Kurdistan Communities Union (KCK) – an umbrella organisation associated with the PKK – said that PKK fighters will only leave Shengal when it is under Yazidi control.

Once again, Turkey is showing that it is more interested in defeating hopes of Kurdish autonomy than respecting its neighbours. And its threats to the US are no doubt timed in the hope that President-elect Trump will, once in office, allow Turkey to do whatever it wants.

– Read more Canary articles on Turkey and Rojava (the main constituent member of the Democratic Federal System of Northern Syria).