The UK just alienated itself from the entire world, leaving it with only one 'special' ally - Canary 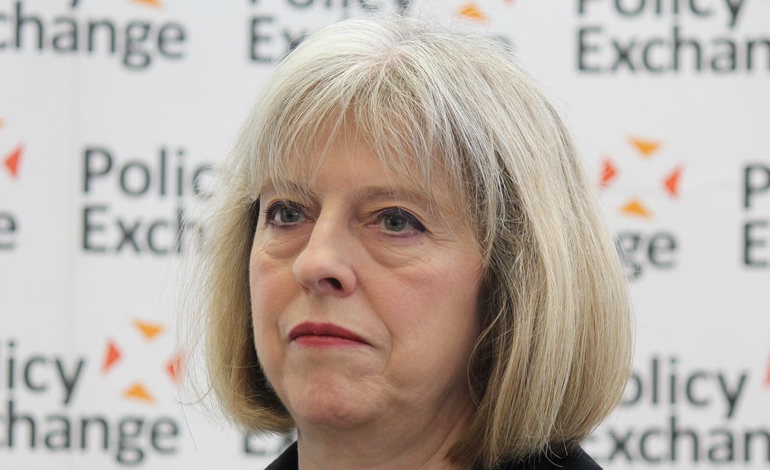 The UK just alienated itself from the entire world at France’s Middle East summit. The European nation had arranged the summit to reaffirm the international community’s commitment to a two-state solution between Palestine and Israel.

But in stark contrast to the more than 70 countries that attended the summit, the UK refused to sign the joint statement at the conclusion of the summit. It also declined to send a high-level official, and only participated as an observer.

The move places the UK government at odds with the global community, and even with its own ambassadors to the UN. But it does lock the country in line with incoming President Donald Trump, and with Israeli Prime Minister Benjamin Netanyahu.

Standing against the tide of peace

The French summit took place on 15 January. It followed the passing of a UN resolution in December urging Israel to end its settlement building on Palestinian land.

The UN implemented a ‘Partition Plan‘ in 1948. This partitioned around half of Palestine for the creation of Israel. Yet since then, much more Palestinian land has been seized by Israel, through the use of force. Today, Palestine constitutes less than 20% of its original territory.

A two-state solution would return some of that land, along the 1967 borders, to the Palestinians. Two thirds of Israelis support that solution, according to a recent poll by J Street. Yet members of the Israeli government are against it.

Trump’s victory is a tremendous opportunity for Israel to immediately announce its intention to renege on the idea of establishing Palestine in the heart of the country – a direct blow to our security and the justice of our cause.

The era of the Palestinian state is over.

Trump’s choice for Israeli ambassador – David Friedman, meanwhile, is also against a two-state solution. And he supports the illegal settlements on occupied Palestinian land.

The company the UK intends to keep

The UK government now appears to be more in line with Trump than the rest of the world. It explained its decision, saying it had:

reservations about an international conference intended to advance peace between the parties that does not involve them – indeed, which is taking place against the wishes of the Israelis – and which is taking place just days before the transition to a new American president when the US will be the ultimate guarantor of any agreement.

According to RT, Israeli and Palestinian officials were invited to the summit, but did not attend. And while the UK is right that “the US will be the ultimate guarantor” of any agreement, so far it does not seem like the Trump administration will prioritise Palestinian rights to land and autonomy in any negotiated arrangement. Without that, peace is not possible.

This summit was an opportunity for the international community to signal a unified front in its commitment to finding a peaceful solution. But the UK failed. It showed that the only ambition it holds is to stand hand in hand with the powerful.

– Find out more about the Boycott, Divest and Sanctions (BDS) movement.

– Read about the Palestinian Solidarity Campaign.