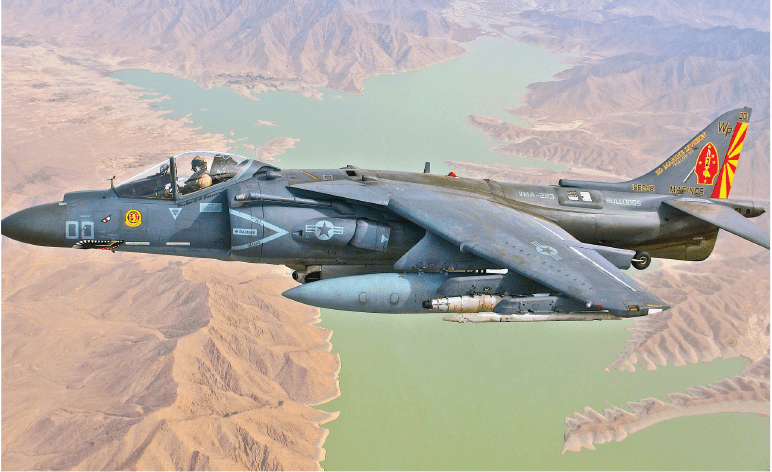 America’s fight against the Taliban in Afghanistan continues, nearly 16 years after it began. And a new report suggests that at least 18 civilians died in the latest round of attacks.

The main conflict took place between 2001 and 2014. But since 2015, a reduced US force, in conjunction with NATO, has been supporting the Afghan army. The Bureau of Investigative Journalism predicts that between 142 and 200 civilians have died since this latest bout of fighting began. And a new UN inquiry claims that at least 18 more were killed between 8 and 9 February 2017.

The US military confirmed that it conducted around 30 airstrikes in the Helmand region over a one week period. Brigadier General Charles Cleveland said of the UN report:

We are investigating the allegations and working diligently to determine whether civilians were killed or injured as a result of U.S. air strikes

The UN claimed that “international military forces” carried out the strikes. But US military officials confirmed that only their aircraft performed recent airstrikes.

According to the UN’s initial inquiry, most of the 18 civilians killed were women and children. Afghan residents and officials, meanwhile, told Al-Jazeera that the death toll was higher than 18. Mullah Fazal Ahmed told them:

The jets arrived at around 3am (local time) on Friday and started bombing indiscriminately in a heavy residential area. I lost my aunt, two cousins and a nephew in the strikes… Most of them who were pulled out of the rubble were bodies of women and children, as young as five-years-old.

it’s not at all clear at the moment how these civilians were killed.

What is clear, however, is that the US is still struggling – after almost 16 years – to protect the people it is supposedly in Afghanistan to help.

– Read more on Afghanistan at The Canary Global.