Ken Loach lets rip over Donald Trump, and he's holding nothing back - Canary 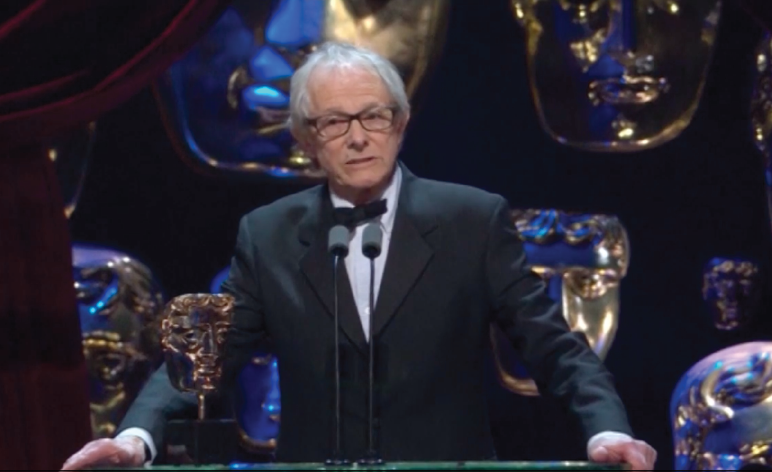 In an interview published on 27 February, award-winning film director Ken Loach made it very clear where he stands on the issue of Donald Trump.

Speaking to Metro just before winning the Best British Film BAFTA for I, Daniel Blake earlier in February, Loach said of the current US President:

But he didn’t leave it at that. He gave one very specific case of Trump’s “abhorrent” politics:

To take one example, climate change. That could rob our children and grandchildren of our future. To encourage the burning of fossil fuels and speed up the destruction of the planet, it’s just unforgivable.

You might as well believe that the earth is flat if you don’t believe in all the science to do with climate change. It’s plainly been validated over and over again.

The man is an absolute danger to the future of mankind and I think we should unite against him.

“We shouldn’t underestimate him”

In a separate interview with The Comet also published on 27 February, Loach elaborated on why Trump is so dangerous:

we shouldn’t underestimate him – because what lies behind him is the ‘dark money’. It’s the think-tanks supported by big corporations that are providing him with advisors. There’s big capital standing behind him. He didn’t get elected because he’s a joke, he got elected because he has big money behind him. And that’s dangerous.

Loach calls I, Daniel Blake “an antidote” to “fascist TV” programmes and divisive media coverage that act as “propaganda against people who need help”. The antidote to Trump (a similarly divisive entity), meanwhile, is taking him seriously and uniting against him.

Yet again, Loach is spot on.

– I, Daniel Blake is now available to buy on DVD. You can watch the trailer here.

– See more from Ken Loach at The Canary.

– Read more on Donald Trump at The Canary Global.