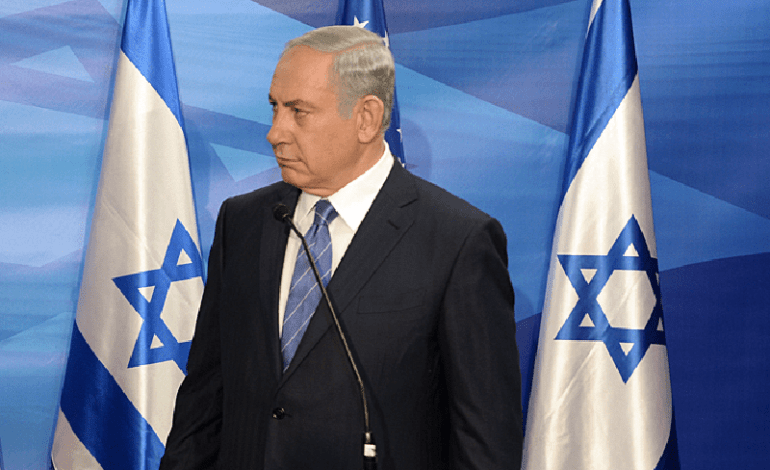 Some people have long accused Israel of policies, laws and practices which make it an apartheid regime. But now, for the first time, a UN report has also used this terminology. And this act has led to both praise and outrage.

A report from two specialists in the region concludes that:

Israel has established an apartheid regime that dominates the Palestinian people as a whole.

Coming from the UN Economic and Social Commission for Western Asia (ESCWA), the report also acknowledges the seriousness of the allegation. And it says that:

As commentators note, this is big news:

This is HUGE- The UN has established for the first time officially that Israel practices APARTHEID. This report is a landmark 🙆

Because apartheid, as acknowledged during the apartheid regime of South Africa, is a crime against humanity.

support boycott, divestment, and sanctions [BDS] activities and respond positively to calls for such initiatives.

This is awkward for a number of Israel’s allies, which are banning BDS.

Israeli officials were indignant. Israel’s Ambassador to the UN sent a three-part tweet displaying his outrage:

3/3 The @UN as a whole must disassociate itself from these biased anti-Israel elements.

The US Ambassador to the UN, meanwhile, demanded that the UN withdraw the report.

The UK, however, has so far avoided acknowledging the report. A Foreign and Commonwealth Office spokesperson told The Canary:

We understand frustration at the lack of progress in the Middle East Peace Process. The situation on the ground at present demonstrates the urgency of progress towards peace. The UK remains committed to a two-state solution as the best way to bring peace and stability to the region.

The report does indeed break new ground in the context of “the UN’s analysis of the situation in Palestine”, as one expert told Al-Jazeera. But the UN Secretary-General is already distancing himself from its findings. A UN spokesperson said:

The report as it stands does not reflect the views of the secretary-general (Antonio Guterres).

And the report itself admits that it is an academic exercise, stating:

only a ruling by an international tribunal in that sense would make such an assessment truly authoritative.

But as Nadia Hijab, executive director of the Al-Shabaka thinktank, noted:

For Palestinians and their allies, the report will help to provide a solid basis for their work.

But what exactly makes Israel an apartheid regime? The report pointed to the following:

As well as recommending BDS and urging a judgment from the International Court of Justice, the report recommends a revival of “the Special Committee against Apartheid, and the United Nations Centre Against Apartheid (1976-1991)”. This would then “report authoritatively on Israeli practices and policies relating to the crime of apartheid”.

The report is definitely a first. But it could also be just another accusation of criminality against a country which has long escaped culpability. And until Israel’s allies consider the evidence on its merits rather than on their friendships, this report may well be yet another toothless academic exercise.

– You can find out more about the BDS Movement here.