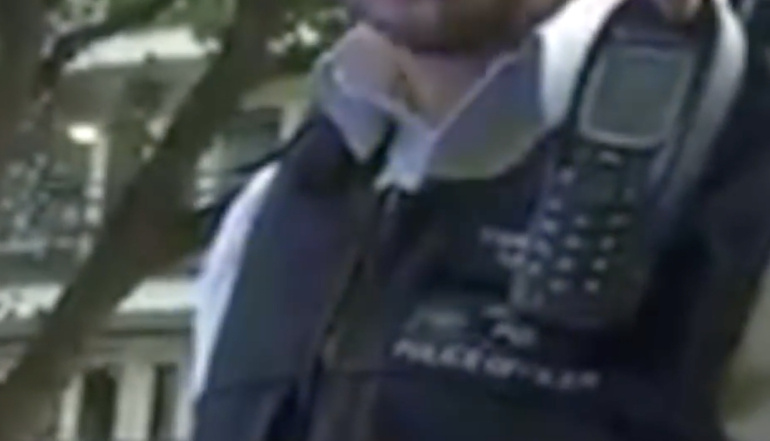 A police officer has been charged over the alleged smashing of a car windscreen. PC Savage faces allegations of assault, threatening behaviour, criminal damage, and possession of a bladed article.

In September 2016, footage emerged of a police officer apparently smashing a windscreen during a stop-and-search.

A complaint made after the incident was investigated by the Independent Police Complaints Commission (IPCC). As a result of that investigation, files were passed to the Crown Prosecution Service, which charged Savage with the four offences.

A video of the incident went viral on social media, and highlighted how the widespread filming of police is changing policing. Other notable incidents in which police have been filmed include the race relations adviser who was tasered in Bristol, the booksellers brutally arrested in Brixton, among other cases.