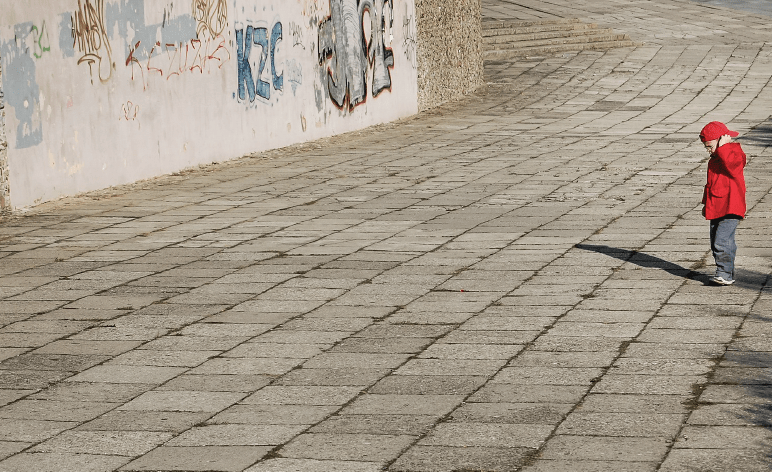 Between an embarrassing budget U-turn, several startling admissions of oversight from the Brexit Minister, and a call for Scottish independence, Theresa May’s government is looking incompetent and weak. But the thing that really shows the Conservatives for what they are is the release of figures which illustrate that child poverty has staggeringly increased.

Figures show that more than 14 million people in the UK now live in relative poverty. This is the highest since 1996/97. And it’s a million more than when the Conservatives took power in 2010.

In the fifth largest economy in the world.

There are four million children – roughly 6% of the population – living in poverty.

Alison Garnham of The Child Poverty Action Group responded to the latest figures, saying that:

These figures are grim but, according to independent experts at the Institute for Fiscal Studies, the outlook for the next few years is bleaker.

Most worrying of all is that the Government seems to be in a state of denial. Last week’s Budget failed to mention poverty even once.

Child poverty is rising because ordinary families are stuck on low pay while living costs rise and family benefits are cut drastically.

The price of inaction is a generation of children with damaged life chances.

A spokesperson from the Department for Work and Pensions said:

Average household incomes have risen to a record high and income inequality is lower than in 2009/10.

Today’s figures confirm that work is the best route out of poverty, so it represents significant progress that the number of children living in a workless household is down by 590,000 since 2010.

One child living in poverty is one too many and we remain committed to tackling the root causes of disadvantage.

– You can support The Canary to get more of the news that matters.