We need to talk about what just happened at the UN, because it was deeply worrying - Canary 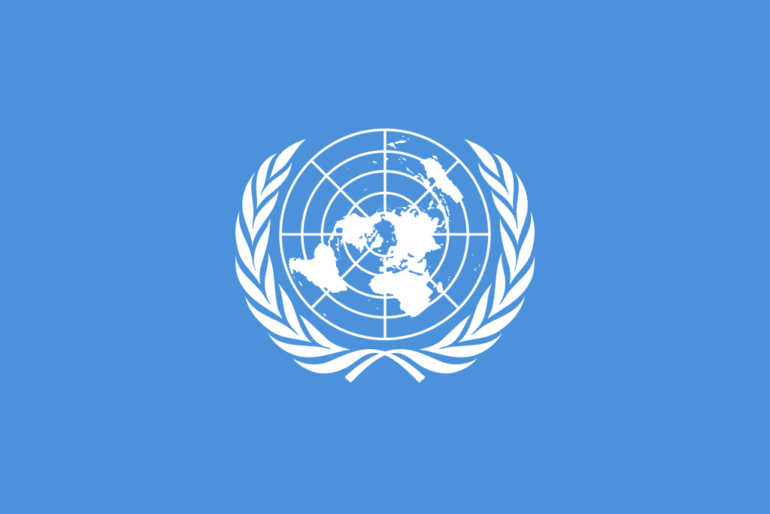 We need to talk about what just happened at the UN, because attempts to hold an oppressive government to account have just been shut down. And that is deeply worrying.

The silencing of a critical report

On 15 March, a newly published UN report claimed that Israel had “established an apartheid regime”. But soon afterwards, the senior official in charge resigned after Secretary-General Antonio Guterres asked for the report’s withdrawal. Under-Secretary General and Executive Secretary for the Economic and Social Commission for Western Asia (ESCWA), Rima Khalaf, said that “powerful member states” had pressured the UN with “vicious attacks and threats”.

In a letter to Guterres, Khalaf wrote:

I do not find it surprising that such member states, who now have governments with little regard for international norms and values of human rights, will resort to intimidation when they find it hard to defend their unlawful policies and practices… It is only normal for criminals to pressure and attack those who advocate the cause of their victims

US Ambassador to the UN, Nikki Haley, applauded Guterres’ decision to withdraw the report. And Israel’s UN Ambassador Danny Danon said that Khalaf’s resignation was “long overdue”, insisting that “anti-Israel activists do not belong in the UN”.

UN spokesperson Stephane Dujarric argued that the publication of the report had not followed the correct procedures, and stressed:

This is not about content, this is about process

According to Al Jazeera‘s Imtiaz Tyab, it was “highly unlikely” that UN leaders had been unaware of the report’s content before its publication, as numerous media outlets had already had access to it. Khalaf had also been one of the main forces behind the Arab Human Development Report series; which was very critical of Arab regimes and systems of governance. But it seems that her strong criticism of Israel may have been a step too far, and that UN leaders withdrew the report at least partially in response to protests from Israel and its allies.

Palestinian President Mahmoud Abbas has since awarded Khalaf with the highest Palestinian honour. And Hanan Ashrawi, an executive member of the Palestine Liberation Organization (PLO), said:

Instead of succumbing to political blackmail or allowing itself to be censored or intimidated by external parties, the UN should condemn the acts described in the report and hold Israel responsible.

Mark LeVine, Professor of Middle Eastern History at the University of California, points out that “Israelis from Holocaust survivors to prime ministers have long warned that the country was or risked becoming an apartheid state”. He also stresses that:

scholars and activists, from the Human Sciences and Research Council and Desmond Tutu to prominent Jewish intellectuals such as Lisa Ohayon and David Theo Goldberg… have documented how “the legal structures of apartheid and Israel map on to each other in very disturbing ways” and have little hesitation labelling Israel’s “separation barrier” an “apartheid wall” in purpose and function.

And as an Israeli TV host recently insisted:

Ever since the right wing took power, more and more voices are warning of apartheid. Are you kidding? Apartheid has been here for ages. Ages. It’s just that we’re on its good side, so it doesn’t really bother us.

In fact, even Israel’s allies in the US government are fully aware of the highly problematic situation in Israel today, as a recent State Department report shows. But words can be very powerful. So Israel and its allies were never going to allow the UN to openly call Israel an “apartheid regime” without resistance.

The withdrawal of the UN report, however, is a very dark moment for the organisation. For not only does it shut down debate about the Israeli-Palestinian question; but it also sends out the message that the UN is afraid to truly hold powerful governments to account. And that is deeply worrying.

– See more on Palestine and Israel at The Canary Global.