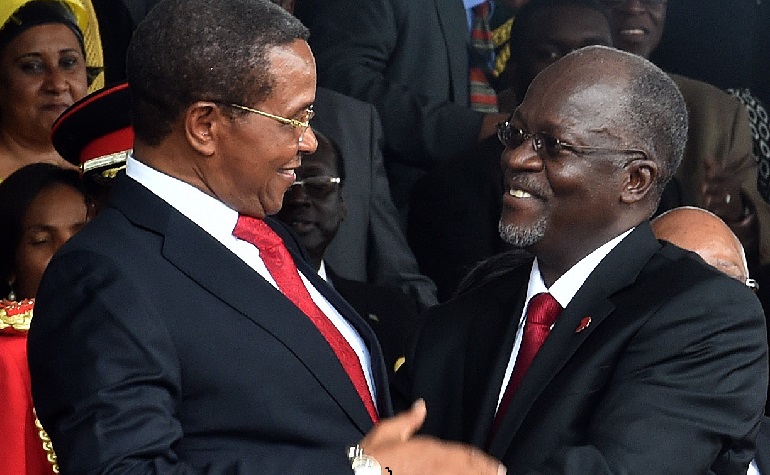 There’s a crackdown on human rights going on in one of Africa’s leading economies. And high-level politicians are leading the way.

Cracking down on human rights

One big area where human rights are weak across Africa is on homosexuality. The continent has some of the harshest anti-gay laws in the world. And Tanzania is the latest country to hit the news for its assault on homosexual citizens.

President John Magufuli is leading this attack. He said in a recent speech that NGOs campaigning for gay rights should be challenged. And he insisted:

Those who teach such things do not like us, brothers. They brought us drugs and homosexual practices that even cows disapprove of

And it’s not just the LGBTQ community which has been a target. Magufuli’s government has reportedly also arrested journalists and censored media outlets.

The ruling CCM party has been in power for decades, but has gradually moved away from its progressive roots and towards neoliberalism. And its recent spike in anti-gay rhetoric may well be an attempt to keep voter support by attacking an often marginalised section of society. Especially considering that, in one 2007 poll, 95% of Tanzanians said ‘homosexuality should be rejected’; and considering that gay sex is illegal in dozens of African countries (including Tanzania), with such relations being punishable by death in Mauritania and Sudan.

The administration is moving in a repressive direction and that cannot be tolerated, whether it’s LGBTI, whether it’s journalists, whether it’s civil society organizations who are registered by law to conduct what is legitimate business.

All of this is in spite of African scientists recognising that diverse sexuality is normal. The Academy of Science South Africa, for example, believes there is a wealth of scientific studies which show sexual orientation is determined biologically.

Unfortunately, there’s a long way to go before many people accept that sexual orientation is a characteristic we’re all born with – and that no one should face discrimination over. And what’s even worse is that such discrimination is being pushed by high-level politicians.

That is totally unacceptable.

– In the UK, write to your MP to let them know about your concerns regarding what’s happening in Tanzania.

– Read more on Africa at The Canary Global.