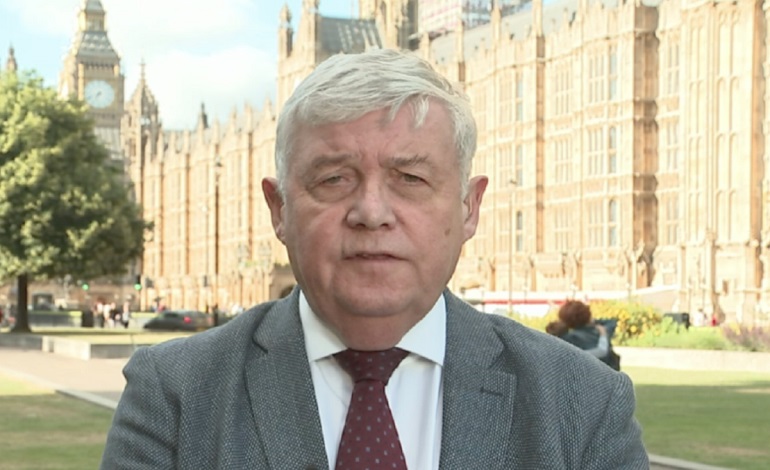 The man appointed by Theresa May to advise on the safety of buildings following the Grenfell Tower fire had previously written a report that paved the way for the worst ever cuts in the history of the fire service.

Sir Ken Knight, the former Chief Fire Officer, will head an independent expert advisory panel to advise on measures to be put in place following the Grenfell Tower fire. But his 2013 review of fire safety authorities in England pushed for nearly £200m worth of cuts to fire services in the name of greater efficiency. The report stated:

If all authorities spending more than the average reduced their expenditure to the average, savings could amount to £196 million a year…

The report also called for “enforced mergers” of local fire services. Knight even suggested privatising some services. And he urged ministers to follow “international example… privatising the provision of fire and rescue services”.

Firefighters warned at the time that Knight’s report would lead to the break-up of an essential service. Matt Wrack, General Secretary of the Fire Brigades Union (FBU), branded the review a “fig leaf for slashing our fire and rescue service to bits”:

All these cuts mean a poorer service for the public. They mean waiting longer for a fire engine if you have a fire or other emergency.

The FBU warnings have sadly proved to be correct. Since 2010, more than 11,000 firefighters’ jobs have been cut and more than 40 fire stations have been closed, with dozens of fire engines axed. As a result, emergency response times are at their slowest for 20 years.

There has also been a 25% drop in the number of fire risk checks carried out by fire services in England.

At least 79 people died when fire ripped through Grenfell Tower in Kensington in June. Survivors believe that the actual number of deaths is likely to be above 120.

This week, the FBU said the fire service was in a dire state:

We have already seen the worst cuts in the history of the fire service but more are on the way. This is because central government has slashed funding to the fire service. And these cuts feed through to stations closing, fire engines being scrapped and firefighter jobs being axed. It also means we are getting to fires and other emergencies slower than we did twenty years ago…

If Theresa May is serious about addressing all aspects of the Grenfell Tower disaster, then she should be reversing fire service cuts.