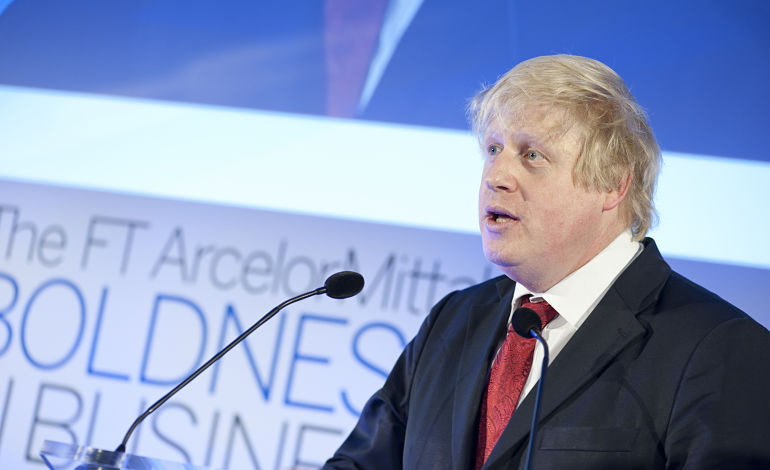 Labour MP David Lammy has written a strongly worded letter to UK Foreign Secretary Boris Johnson. He asked Johnson to condemn the human rights crackdown taking place in Turkey. The latest repression has seen the imprisonment of the head of Amnesty International Turkey and the dismissal of more than 7,000 citizens from police and governmental positions. Coming as it has, exactly one year on from the 2016 ‘coup’ and the purge that followed, this latest crackdown could be considered as purge mark 2. And Johnson is doing nothing.

Further, this new purge comes only days after a report was published that alleged that the 2016 ‘coup’ was engineered by Turkey’s increasingly dictatorial president Recep Tayyip Erdoğan.

Here is the letter from Lammy to Johnson:

I have written to @BorisJohnson about the detention of human rights activists in Turkey. It is our duty to call out Erdogan's dictatorship pic.twitter.com/7japPF00vz

Amnesty has also condemned the arrests.

Lammy published the letter on Twitter on the same day the BBC reported that a further 7000 police and government employees have been dismissed. Turkey has already removed 150,000 officials since the coup. And a website dedicated to reporting on the purge gives a more precise figure of 7,563 for the latest sackings.

The crackdown follows a new emergency decree issued on 5 June and published on 14 July, just one day before the anniversary of the 2016 ‘coup’ attempt. Journalist-in-exile and president of the Stockholm Centre for Freedom, Abdullah Bozkurt, says the number of those purged so far in the current crackdown are:

Thousands of gov't employees were purged today in #Turkey without any effective administrative probe, judicial review or any evidence.

There is also a list of over 300 jailed and wanted journalists. And there are allegations of suspicious deaths and suicides recorded, as well as enforced disappearances.

Meanwhile, a 191-page report [pdf, Turkish] by the Stockholm Center for Freedom claims the 2016 ‘coup’ in Turkey was orchestrated by Erdoğan. The report alleges the coup was a pretext for the mass persecution of his opponents. And it states that the evidence is based on publicly available data: ‘coup’ indictments, testimonials in court trials, private interviews, reviews of military expert opinions, etc. The authors say a copy of the report will be made in English soon.

Lammy is right. Johnson and all other European politicians must now intervene in this latest crackdown in Turkey. No excuses.