Finally, there's proof that the stupidity of the far right knows no bounds [IMAGE] - Canary 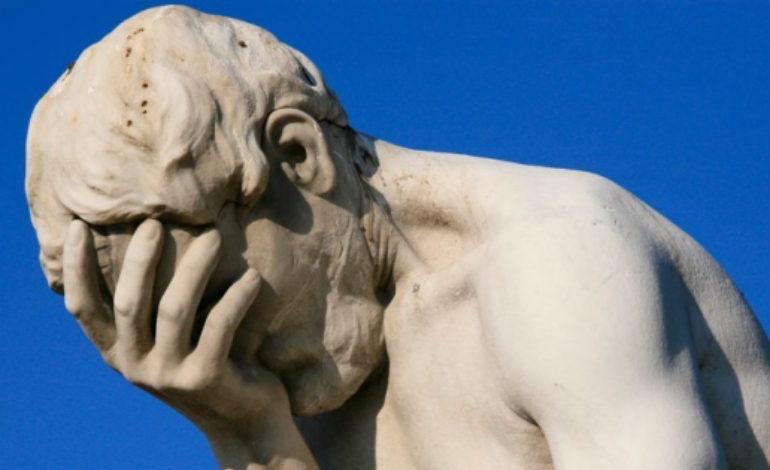 The far right isn’t always known for the intelligence of its actions. In the UK in 2016, this stupidity stretched to shouting at a tent and believing that children doing yoga at school was a sign of ‘creeping Sharia’.

But the far right in Norway seems to be determined to go a step further to prove this stupidity knows no bounds. They have taken to the internet in outrage. They are livid. Over a picture of a bus. An empty bus. Because they apparently believed the vacant seats were women wearing burqas.

Yes, seriously. Fedrelandet viktigst (or Fatherland First) is the far-right anti-immigration group that posted this image on its Facebook page: 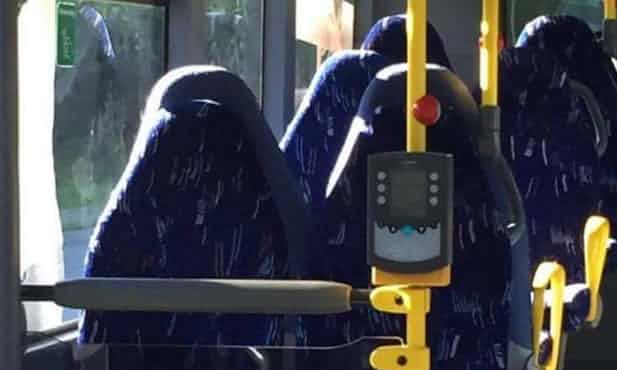 Examples of comments from the 13,000 people in the closed group included:

I thought it would be like this in the year 2050, but it is happening NOW.

Should be banned. You can’t tell who’s underneath. Could be terrorists.

Others called it “terrifying” and “disgusting”.

But it also seems that the group was subject to somewhere between a prank and social experiment. Johan Slåttavik claims he posted the photo “for a joke”, and that he was:

interested to see how people’s perceptions of an image are influenced by how others around them react. I ended up having a good laugh.

It is indeed a “good laugh”. And we are all allowed a little bit of light relief and humour at the expense of the far right. It is also always good to have reminders of quite how stupid they really are.

But the far right is also on the rise across Europe. And so is the violence. In the UK, the murder of MP Jo Cox and the horrific attack near the Finsbury Park mosque have both been linked to the far right. There’s also been a 30% increase in the number of far-right referrals to the government’s Prevent scheme.

So yes, let’s laugh. But let’s also make sure we’re taking action in our communities and on our streets. Because it’s down to all of us to ensure that the rise in the far right is not in our name.

– Take grassroots action against racism and support the Anti-Fascist Network.