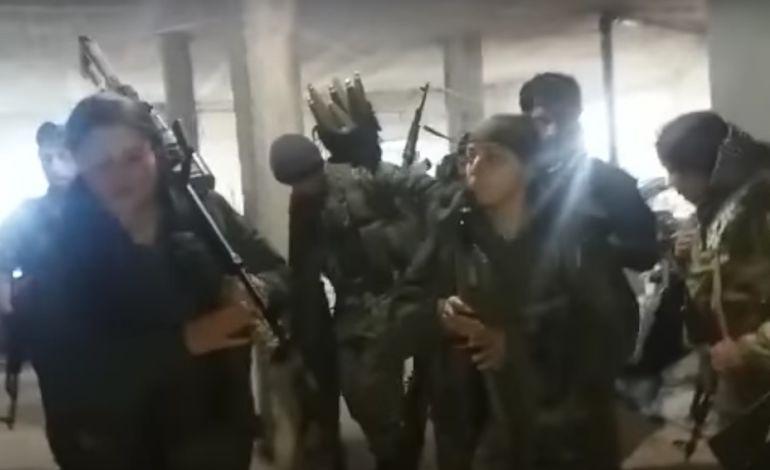 A women’s army has mobilised to defend the people of the mainly Kurdish-populated Afrin province of northern Syria against the invading Turkish military. This coincides with a call to arms by the international volunteer brigades which, alongside Kurds and their allies, have helped liberate whole swathes of Syria from Daesh (Isis/Isil).

The mostly Kurdish warriors of the Women’s Protection Units (YPJ) are mobilising in Afrin to defend the local population:

And on 25 January, the YPJ issued a defiant statement:

Today marks the 6th day of the invading Turkish army and their gangs constantly attacking Afrin’s borders. In the face of these vile attacks, as the Women’s Defense Units (YPJ) and the whole of the people of Afrin, we display a historic resistance and respond with a great will. We will bury the Turkish state and their gangs in Afrin, and we will make them regret they ever came.

There has been an immediate response to this defiance. A group of international volunteer fighters in Rojava (northern Syria) are also mobilising to help defend the citizens of Afrin. And they appeal to others from around the world to join them.

This latest Turkish-led onslaught on Kurds in northern Syria began on 19 January 2018. Kurdish-led forces hit back and, by the fourth day of the invasion, 203 Turkish soldiers and gang members had reportedly been killed.

The US and UK-backed Kurdish-led Syrian Democractic Forces (SDF), which have been at the forefront of the war against Daesh, issued an updated statement on casualties. But the Turkish authorities will only admit to three Turkish soldiers killed. So the People’s Protection Units (YPG) have now begun to publish identities of casualties on the Turkish side. 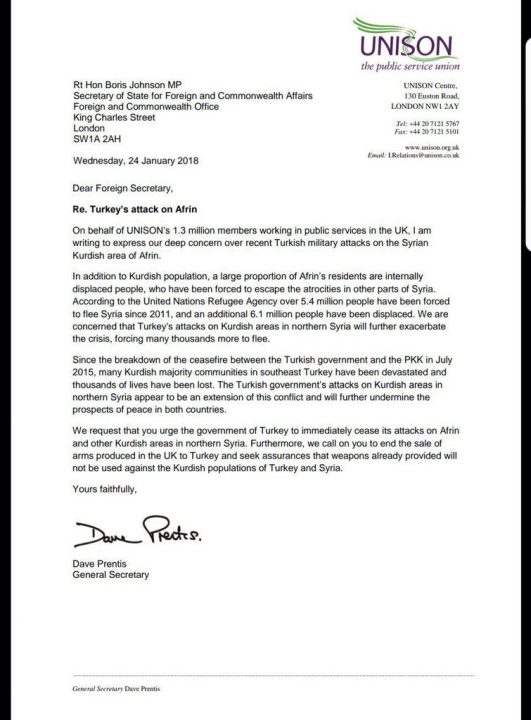 Not just with words

This latest aggression by Ankara is an expression of its sheer determination to crush any attempt for autonomy by Kurds.

But this is not just about territory. The YPG and the YPJ have been defending a secular, multi-ethnic, and feminist experiment in direct democracy since 2012 in Rojava.

This is why the international community must intervene.

And not just with words.