Labour's Laura Pidcock just secured a crucial debate in parliament. Here's what she wants you to know. - The Canary 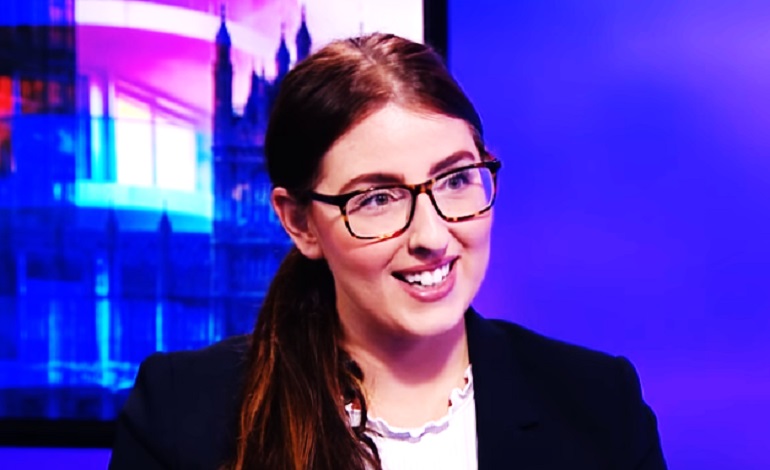 On 31 January, Labour’s Laura Pidcock will be holding a debate in parliament. It concerns one of the more contentious issues of government policy. And the MP for North West Durham has told The Canary that she wants the voices of the people who feel “degraded” by the system to be heard.

The Personal Independence Payment (PIP) is a welfare entitlement from the Department for Work and Pensions (DWP). It was rolled out gradually in 2013 to replace the Disability Living Allowance (DLA). The then-Coalition government said the change would reduce costs by 20%. But ever since, PIP has been dogged by controversy. This includes the UN saying the government must “repeal” changes made to PIP in 2017; an argument the High Court agreed with just before Christmas and one on which the DWP has now backed down.

So Pidcock has secured what’s known as a Westminster Hall debate on PIP, with evidence from people affected by the benefit. It will focus on claimants; Pidcock has received dozens of responses to a request for evidence. She told The Canary:

In my constituency, North West Durham, the highest volume of casework I receive by far is with issues associated with PIP. Constituents contact me on a range of difficulties: the long drawn-out process of claiming the benefit, including filling in paperwork, attending assessments, challenging decisions and making appeals.

I have found that people with mental health problems often find the process most challenging, due to the way the assessment is focused on physical conditions, albeit still not comprehensively. This has led to constituents contacting me who are in severe distress and some suicidal.

And scandals have dogged the process. These include:

Pidcock believes that the government must start listening to people negatively affected by the process. She told The Canary:

I have met many people who feel utterly degraded by the process. I want their experiences to be heard and the Minister to listen and respond to them. When I asked for people to send me their experiences, just a day ago, the response was overwhelming and there have been some harrowing stories. It is clear the system is punishing and must be changed.

And with the government just recently having been found to be in violation of disabled people’s human rights for the fifth time in 20 months, Pidcock’s debate is needed more than ever.

– Check out more articles from The Canary on disability.