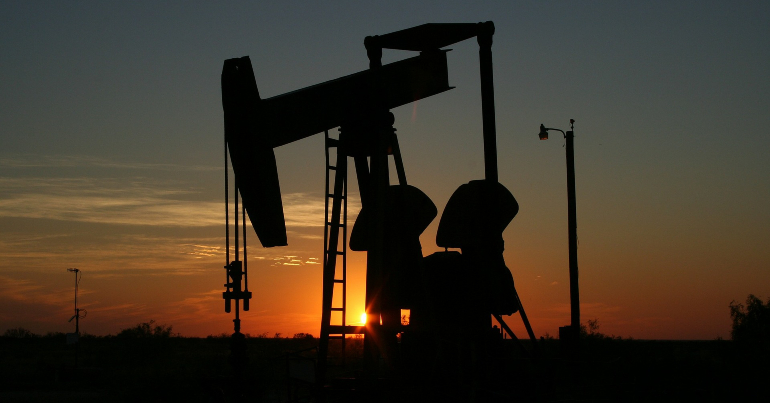 A coup is underway in oil-rich Venezuela. The US and numerous allies have officially recognized an opposition figure as the country’s ‘interim’ president. The Trump administration is trying to pass this off as an effort to free Venezuelan people from tyranny. But a simple comparison with close US ally Saudi Arabia exposes Washington’s jaw-dropping double standards.

The US wants the head of Venezuela’s national assembly, Juan Guaidó, to be president. Brazil’s far-right president Jair Bolsonaro does too. Other regional allies, including the right-wing governments of Colombia and Argentina, have also backed Guaidó. And while the EU is unquestionably divided on the question, it too appears to be backing Guaidó as ‘interim president’.

As The Canary has reported, this move represents a US-backed coup, pure and simple. It’s reminiscent of other acts of US imperialism such as the 2002 coup attempt in Venezuela and the 1973 coup in Chile.

US vice-president Mike Pence has described Venezuela’s elected president Nicolás Maduro as a “dictator with no legitimate claim to power”. But he has called the national assembly “the last vestige of democracy” in Venezuela. In short, he implied that, by backing Guaidó, the US was seeking to ‘bring freedom’ to the Venezuelan people.

But something is seriously amiss. If what motivates Washington in its foreign policy is a love of freedom, then why is it that its major ally in the Middle East is Saudi Arabia – a brutal dictatorship with only limited local elections? Donald Trump has even said the US is “subsidising” the Saudi military. Not only have there been practically zero punitive measures levied against Saudi Arabia for its flagrant crushing of any shred of dissent against its totalitarian regime, but the US has been doing extensive business with its royal family for many decades.

Clearly, it’s not a concern for freedom or democracy that motivates US foreign policy, but rather the government’s self-interest. That’s why the US has completely overlooked the Saudi regime’s brutality. It’s also why the US hates Venezuela’s government – because the latter has threatened US economic and geopolitical interests.

Venezuela’s economic crisis has created the latest convenient ruse on which to justify intervention. Yes, the crisis has been devastating. It has led to major shortages of food and medicine and an exodus of people out of the country. And we could see it as a humanitarian crisis. But if humanitarianism were the motivating factor, then why has Washington done nothing meaningful to stop the world’s worst humanitarian crisis in Yemen, which has been caused in large part by a Saudi-led bombing campaign? The human suffering there far surpasses what has happened in Venezuela.

Clearly, it’s a case of selective indignation to justify pre-established and unrelated criteria for how to treat a foreign country. And with Trump in the White House, Washington doesn’t even bother making a secret of this anymore. In fact, any remaining pretense of benevolent concern has been completely abandoned. Trump recently boasted that his government gave favorable treatment to the Saudis because of the business that they give to the US. He even spelled it out explicitly, stating:

In case there is any doubt, this single sentence explodes any remaining vestige of Washington’s foreign policy credibility. The US is taking its double standards to new heights of audacity. Whatever the faults of the Maduro government, the coup in Venezuela must be denounced for the shameless hypocrisy that it is. The time is now to speak out against shameless US bullying in the service of its own self-interest.