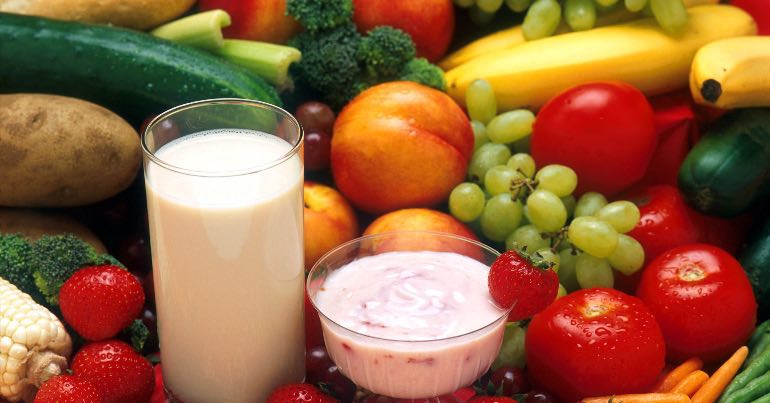 A new report has revealed that many Irish people struggle to afford healthy food. The report also noted that “one in ten households” in Ireland experience food poverty. Safefood, which deals with food safety and nutrition in Ireland, highlighted the statistics. Ireland has seen an increase in people having to use food charities due to the effects of austerity over the last 11 years.

According to Safefood, food poverty is the “inability to have an adequate and nutritious diet”. This issue itself “is multidimensional”. Firstly, for example, it involves a “lack of access to a nutritionally adequate diet”. Cost is also a problem. Safefood said that there are “are competing pressures within a limited household budget” when it comes to buying food. It went on to state that:

The cost of healthy food is a major contributing factor in people’s inability to access a healthy diet.

In some cases, low-income households “need to spend between 14% and 33% of their take-home income to buy a healthy minimum essential food basket”.

Added to this is that local shops may not have an adequate stock of healthy food. This is a particular issue in small towns and rural areas where people don’t have access to bigger shops with a wider selection.

And all of this affects the “health and social participation” of those unable to afford healthy food.

A ‘minimum standard of living’

Safefood also defined what it calls a “minimum essential standard of living (MESL)”. This, it says, “is a level at which no one should be expected to live below”.

But it also pointed out that MESL “is not a poverty standard”. Instead, it’s used to discover if people can afford a certain “standard of living”; and this, for Safefood, is one that allows “participation in the social and economic norms of Irish society”.

But the inability to afford food is nothing new in Ireland. One food charity has seen a large increase in the need for its services over the last few years. Penny Dinners, which offers free meals to people in Cork City, is opening overnight for the first time since the 1800s. According to its website, it now provides 2,000 meals every week compared to “150 or less” before the 2008 recession.

The Irish Times has also reported that, in 2017, 80,000 people received food parcels. And in 2018, the Society of St Vincent De Paul (SVP) divulged that “one in three calls it receives are related to food poverty”.

Given Ireland’s current housing and homelessness crisis, it’s no surprise that so many people are suffering from food poverty. Countless people have to choose between affording a place to live or buying good food. And it seems that, in many cases, the former is taking priority.