World leaders are using Facebook to manipulate their populations - Canary 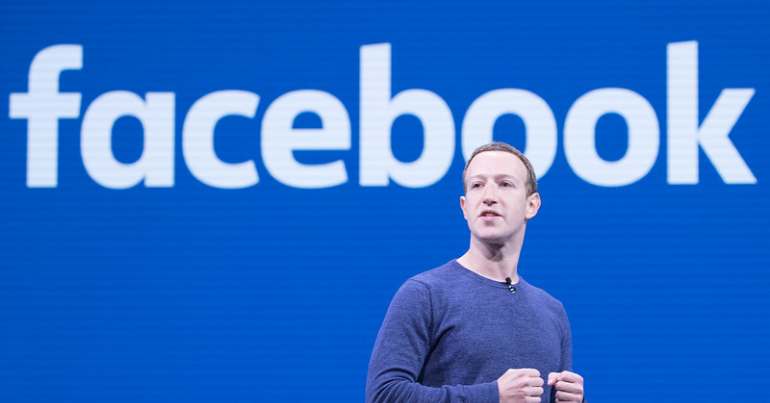 Facebook has allowed politicians to use a loophole on the platform to “deceive and harass” their citizens, according to a Guardian investigation.

Company internal documents and an account from a whistleblower show that world leaders have been able to get away with political manipulation on the site, particularly in poorer, non-western countries such as Afghanistan, Bolivia, and Mongolia.

By contrast, Facebook was much quicker to address political manipulation of the platform in richer countries or cases that received substantial media attention, for example in the US and South Korea.

Facebook can have a large impact on the dissemination of news and politics across the world – an impact that can be manipulated. The Wall Street Journal reported that Facebook intentionally altered its algorithm in 2017 to reduce political news, disproportionately affecting left-wing sites.

Another way Facebook’s features can be manipulated is by creating ‘fake engagement’; using “inauthentic or compromised” accounts to like, react, share, and comment on posts. This can be used to make brands or politicians look more popular online than they are, and on a larger scale help their posts gain traction on Facebook’s algorithm.

Exploitation of the loophole

The loophole has reportedly been used by the ruling party of Azerbaijan to fill the Facebook pages of opposition politicians and independent news publications with harassing comments.

Similarly, in 2018, evidence was found that Honduras president Juan Orlando Hernández’s staff administered thousands of fake pages to create false engagement on the president’s content. Hernández won an election in 2017, despite allegations of fraud during vote counting, and his administration has since been accused of human rights abuse.

Facebook has a team called ‘threat intelligence’ to investigate such “coordinated inauthentic behavior”, put together after allegations of Russian interference in the US 2016 election. Facebook gets rid of fake accounts and pages after the team finds such behaviour.

However, threat intelligence did not investigate either the Azerbaijan or Honduras cases immediately when Zhang reported them. It eventually took them nearly a year or longer to remove each case, and in both instances, inauthentic behaviour was allowed to return.

This pattern continued, with Zhang notifying the threat intelligence team of fake engagement, pages, and accounts that resulted in political manipulation. In some cases, Facebook took action quickly. In others, such as cases in the Philippines and Bolivia, Facebook either took months to take action or never did.

Zhang said she was told cases were prioritised if they were in the US, Western Europe, or by “foreign adversaries” such as Russia or Iran.

In response to the allegations, Facebook told the Guardian:

We fundamentally disagree with Ms Zhang’s characterization of our priorities and efforts to root out abuse on our platform.

We aggressively go after abuse around the world and have specialized teams focused on this work. As a result, we’ve taken down more than 100 networks of coordinated inauthentic behavior. Around half of them were domestic networks that operated in countries around the world, including those in Latin America, the Middle East and North Africa, and in the Asia Pacific region. Combatting coordinated inauthentic behavior is our priority. We’re also addressing the problems of spam and fake engagement. We investigate each issue before taking action or making public claims about them.

As of 2020, Facebook had more than 2.7 billion active users across the world. Its sheer size alone means the manipulation of political discourse can have terrifying effects.

Alongside throttling the visibility of left-leaning news sites and its handling of political advertising, this latest news shows how the platform’s actions are contributing to the political manipulation of many of its users.

Some of the countries where Zhang uncovered inauthentic behaviour had issues with corruption, accusations of abusing the justice system, or issues with media freedom.

Allowing world leaders to manipulate their citizens in this way goes against all principles of democracy and freedom, and must be cracked down on.