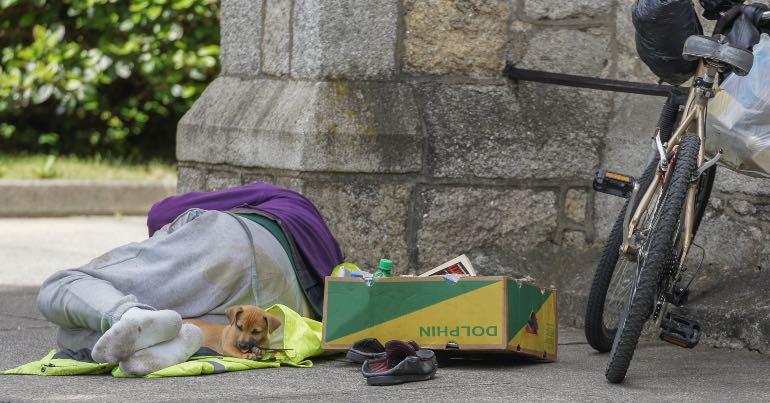 Sinn Féin has introduced a bill in the Irish parliament that would make housing a constitutional right. The bill “would provide a basic floor of protection”, according to one of its sponsors, Eoin Ó Broin.

This move comes as a new report has shown that rents in Ireland have hit a new high, and supply is at a record low. Added to this is the homelessness crisis, with the latest figures showing that over 10,000 people in Ireland are homeless.

The government’s lack of action

Introducing the bill on 14 May, Ó Broin pointed out that the housing crisis in Ireland is continuing to worsen. As a result, he criticised the government’s policies. He argued that:

By any meaningful indicator, the Government’s housing plan is failing, yet every day the Taoiseach and his Ministers claim Rebuilding Ireland is working.

Referring to a new report detailing the ongoing rise in rental prices, he insisted “the Government has lost control”. He then went on to say that the government’s rental policies are “in tatters”. And he maintained that its policies on social housing and homelessness are in a similar state.

Ensuring a home for everyone

But Ó Broin said the bill could help to solve these problems. Asserting that the bill “is very simple”, he went on to detail its contents:

It seeks to insert in the Constitution, this State’s foundational law, a right to adequate, appropriate, secure, safe and, crucially, affordable housing. It also seeks to place an obligation on the State to ensure the realisation of that right through its laws and policies in accordance with the principles of social justice.

He also pointed out that it’s a “right that exists in many jurisdictions”. As a result, he appealed to Fianna Fáil, which has a confidence and supply arrangement with the government, not to block the bill. He told the party that it holds the balance of power. And he finished by declaring that passing the bill would be the right thing to do.

Amendments to the Irish constitution can only be made via referendum.

Ó Broin made his comments as activists have organised a demonstration to highlight the ongoing housing and homelessness crisis in Ireland. Due to take place in Dublin on 18 May, it is not the first protest of its kind. Previous marches have attracted thousands of protesters.