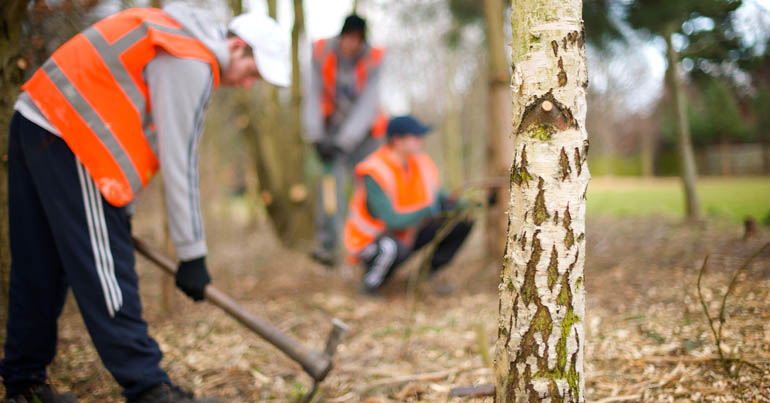 On 3 May, the Public Accounts Committee (PAC) published a damning review of the probation service. It said Chris Grayling’s handing over of probation services to the private sector in 2014 created an “underfunded and fragile” system. Grayling, who was justice secretary at the time, privatised responsibility for low and medium-risk offenders despite warnings from the Ministry of Justice.

As a result of the PAC’s review, current justice minister David Gauke announced on 16 May plans to re-nationalise much of the probation service. The state-run National Probation Service will monitor all offenders from December 2020. Gauke reportedly recognised that the current system “isn’t working” and believes renationalisation will better reduce growing reoffending rates.

Prison reform charity the Howard League welcomed the news. CEO Frances Crook said it was a “bold and sensible step” by Gauke. And Peter Dawson, director of the Prison Reform Trust, said “Gauke’s pragmatism offers hope” that damage done to the probation service can be reversed. Even former chair of the probation service Nick Hardwick described it as “good news”.

Some also welcomed the government taking a private service back into public hands. Ellen Lees, campaign officer for public ownership campaign group We Own It, told The Canary:

We’re absolutely delighted that David Gauke has made the right decision, and announced plans to bring probation into public ownership. Campaigners, MPs, trade unions and nearly 20,000 people who signed our petition have all been clear that probation belongs in public ownership.

The Canary asked the Howard League why it supported this move when the justice system doesn’t have a great record in public hands either. For example, there is often little difference in conditions between state-run and privately-run prisons. Campaigns and communications manager Robert Preece said that the “key point is ending the split between public and private [services]”. He pointed to the charity’s September 2018 response to a government consultation on the probation service, which stated Grayling’s reforms:

involved splitting the probation service at the point of service delivery. Since then, the lack of collaboration and even mistrust between the National Probation Service (NPS) and CRCs [Community Rehabilitation Companies] has impeded the delivery of probation services. … In other words, the continuity of supervision … is threatened by a split service.

The split in service delivery was motivated by the desire to create a market for probation. Regardless of the rhetoric at the time, TR [Transforming Rehabilitation] was primarily about creating a market with cost savings at its heart, based on ideology not evidence.

As a result, there’s concern that Gauke’s plans don’t go far enough. While the National Probation Service will be responsible for all offenders, private companies will still handle functions such as unpaid work schemes. Crook said bluntly that this “will not work. It never has”. And she cited a lack of local links by private companies to make the scheme function properly.

Meanwhile, We Own It told The Canary that:

Gauke is still desperately clinging on to the idea that there is room for private companies to run public services, despite plenty of evidence to the contrary. The public sector is more than capable of running probation by itself, and David Gauke should have the courage to recognise this, and bring the service fully into public ownership.

The probation staff union Napo said it was “disappointed” for some probation services to remain in the private sector. However, it also said, “the campaign for public ownership is not over yet” and would push for full renationalisation.

Gauke’s plans reflect much of what prison reformers and other justice campaigners have pushed for since 2014. In this respect, the government needs some credit for apparently listening to groups like the Howard League, who are more focused on a better system for people actually going through probation.

But the government is clearly unable to get out of its ideological rut. Even in the face of overwhelming evidence, the Tories remain committed to privatisation.