Conservatives reveal plans to legalise one class A drug - Canary 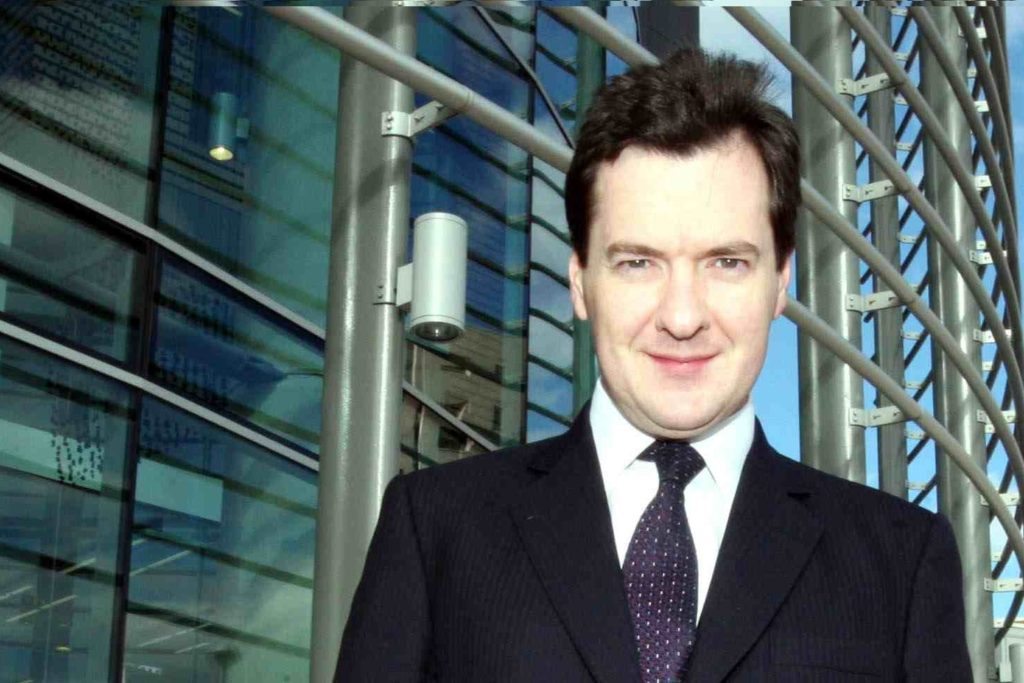 In a move at odds with traditional Conservative drugs policy, the government has revealed its plans to legalise just one drug: cocaine. David Cameron has anticipated the likely objection of opposition parties to the unilateral legalisation of a class A drug, planning to exploit a procedure usually reserved for counter-terrorism laws in order to rush it through.

If we can use that procedure to rush through the Academies Act, we can use it for anything!

George Osborne is seen as the driving force behind this policy. He remarked:

I’m tired of sniffing hefty lines off Michael Gove’s phone in the loos of parliament. We can barely fit in there.

Of course, it will only be the highest quality, most expensive Bolivian chop that’ll be legalised. We wouldn’t want the plebs getting distracted.

The legislation stipulates that only Bolivian cocaine at 97.3% purity or higher will be legal. Anything less will still be categorised as a class A drug. And anyone caught with it will be subject to the full force of the law.

Chris Grayling – Conservative Leader of the Commons – was quick to back Mr Osborne:

Nothing wrong with a bit of chaplin. Keeps the blood flowing.

In fact, the whole Conservative cabinet backs the plans. Boris Johnson is currently the only prominent Tory publicly denouncing them:

Well, quite frankly I am shocked that these proposals are moving forward. I honestly thought they were a joke and I’m sure the public will share my outrage.

However, a Tory aid told The Canary that it was only last weekend that he found Johnson lying naked, face down on the floor of parliament covered in Sharpie scribbles and beetroot juice. According to the aid, this was the result of Osborne having dared Johnson to do a line the length and size of Michael Gove’s foot.

This incident, among similar revelations, has led many to believe that Johnson’s opposition to this policy is really a Conservative leadership bid.

Due to only the highest grade cocaine being legalised, a government spokesman said:

If you are unsure of the quality of your product please send it to Conservative HQ for testing.